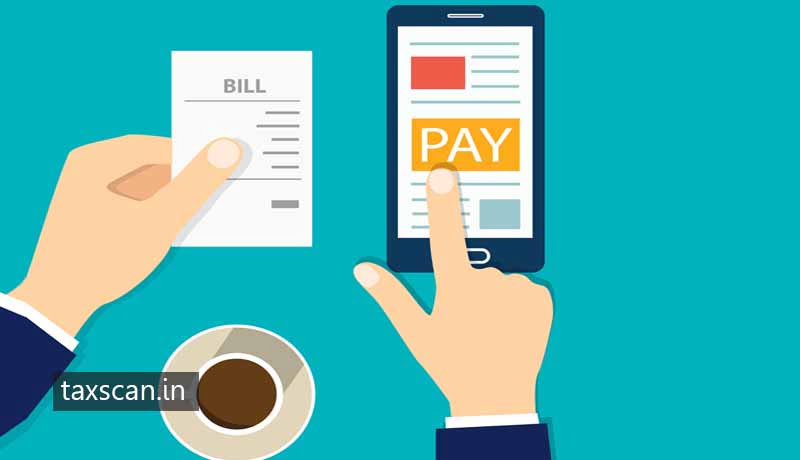 The Petitioner Godrej Consumer Products is engaged in the manufacture and sale of various personal care and home insecticide products. They had placed a purchase order for one of the raw materials called Joss powder and the supplier had issued an invoice accordingly. The supplier also generated an E-way bill from the online portal and provided the same to suppliers for the transportation of goods. Enroute, the consignment was intercepted by the inspection team and detained the vehicle by alleging that it was accompanied by an expired e-way bill which was in contravention of rule 138 of the CGST and HPGST Rules 2017. Subsequently, penal actions were attracted and the goods along with the vehicle were seized.

The appellant explained that the consignment was accompanied with proper invoices along with an e-way bill however due to typographical error while generating the E-way bill had mentioned approx.. distance as 20 KMs instead of 2000 KMs. The Assistant Commissioner did not appreciate the facts and circumstantial evidence produced and initiated proceedings towards proposing the demand along with the penalty.