Hiring of workover rigs can’t be taxed under the category of ‘Maintenance, Management and Repair service’: CESTAT [Read Order] 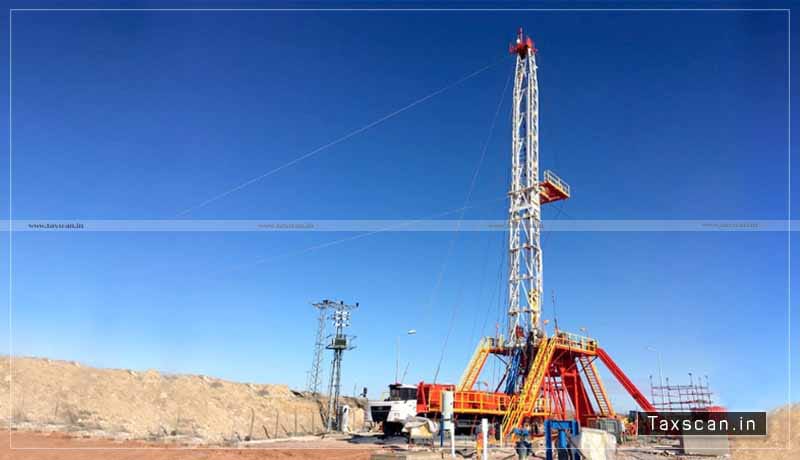 The Customs, Excises, and Service Taxes Appellate Tribunal (CESTAT) held that the service of Hiring of workover rigs can not be taxed under the category of ‘Maintenance, Management and Repair service’.

The Show Cause Notice was issued to the assessee, M/s.Dewanchand Ramsaran Industries Pvt Ltd. which was previously adjudicated vide the Order whereby the demand of Service Tax as proposed in the SCN was confirmed along with interest, however, the entire penalty was dropped by invoking Section 80 of the Finance Act, 1994.

The assessee preferred appeals before the Tribunal, which was allowed by way of remand with the direction that the documents which were relied on against the assessee be provided to them and a reasoned order be passed in a time-bound manner afresh by providing adequate opportunity of being heard.

The assessee contended that the portion of the subject contract under which services have been rendered by the assessee to ONGC to buttress his argument that the service is not for repair or maintenance but for charter hire of workover rigs and that whatever repair activity has been done is for self to enable the assessee to execute the charter hire contract.

The assessee also referred to the communications exchanged between the Department and the service recipient, ONGC, on perusal of which it appears that ONGC has stated that there is no repair related activity undertaken by the assessee which fact has completely been ignored by the Commissioner in the impugned order.

On the other hand, the revenue submitted that the demand has been rightly made under the category of ‘Maintenance, Management and Repair service’ and that since the appeal filed by the Department before the Apex Court is pending with regard to the portion of setting aside of penalty, no conclusion can be drawn to hold that there was no willful suppression on the part of the assessee.

The revenue further submitted that since the Department is challenging the relief provided in the earlier adjudication order from the imposition of penalty, they have preferred an appeal before the Tribunal. He prayed that the appeal filed by the assessee be rejected being devoid of any merit.

The Coram of Technical Member, C.J. Mathew, and Judicial Member, P.K. Choudhary said that the Commissioner has hurriedly concluded that the work is nothing but maintenance and repair of workover oil wells. No basis whatsoever has been assigned. He completely lost sight that the workover job has been desired by ONGC to complete the development and exploratory wells by deploying the mobile workover units at locations identified by ONGC to exploit natural hydrocarbons.

Therefore, the Tribunal said that it was not inclined to accept the conclusion reached by the Commissioner to hold that the service rendered by the assessee is for repair or maintenance.

“We also agree with the submission that the said services have been appropriately brought within the tax net subsequent to the period in dispute under the category of Mining service or Supply of tangible goods, as the case may be. In view of the above findings, we are of the view that the impugned demand raised in the category of ‘Maintenance, Management and Repair service’ cannot be sustained and hence, set aside,” the CESTAT said.

Income Tax applicable on payment made by distributor for getting Software from a Foreign Company: ITAT [Read Order]