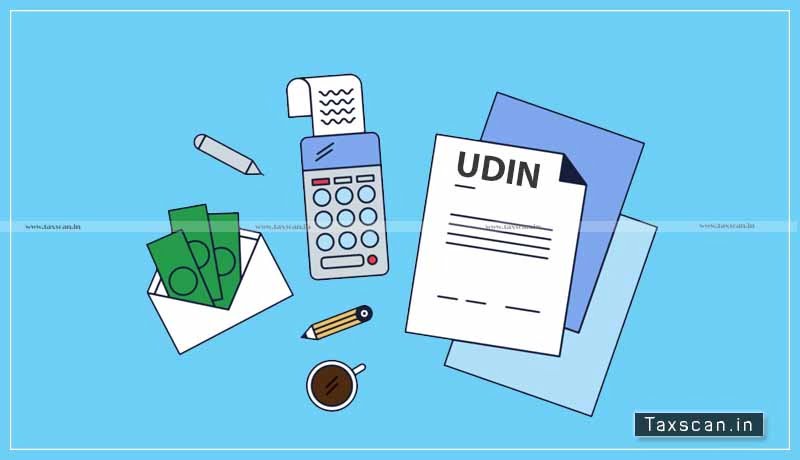 The Institute of Chartered Accountants of India ( ICAI ) has issued advisory on mandatory validation of UDIN in all Income Tax Forms.

The CBDT is validating Unique Document Identification Number (UDIN) generated from ICAI portal while uploading of Tax Audit and other Income Tax Reports as per their Press release.

The Tax Reports / Forms will be treated valid only if their UDINs have been validated by CBDT E-filing Portal. For doing so, CAs will have a buffer time of 15 days to update their UDIN at e-filing portal in addition to providing the same instantly.

UDIN is being validated by e-filing portal online with UDIN Portal of ICAI on three parameters:

Therefore, the Form number selected at the UDIN Portal while generating UDIN, same form number has to be selected at e-filing Portal also while updating UDIN at the time of uploading Reports or within 15 days thereafter. Members are, therefore, requested to ensure that relevant Form Number is selected from the drop-down panel of UDIN Portal. For ready reference, the list of IT online forms available in the Drop Down at UDIN Portal under the category GST and Tax Audit can be Viewed Here.

CBDT has come out with this functionality of mentioning UDIN in IT Forms at e-filing portal from 27th April,2020 onwards. It is being observed that some members though might have generated UDIN for IT Forms well in time but some-how missed to update the same on e-filing portal.

On the persuasion of ICAI, CBDT has given a one-time relaxation by allowing them to update UDINs for forms latest by 31st December, 2020 for treating these forms as valid. In view of the same, such members are requested to update the UDINs on the e-filing Portal at the earliest but not later than 31st December, 2020 for all such IT Forms which have been uploaded by them from 27th April, 2020 onwards till 26th November, 2020. For facilitation of Members the steps and screenshots of e-filing portal involved for updating UDIN is available. Members may kindly note that UDIN is treated as consumed when it is accepted by the Taxpayer. Once the UDIN is updated by the member, e-filing portal automatically validates it and shows error message if it is not validated successfully.

The ICAI has said that, the members may kindly once again note that now the Form / Tax Audit Report for which no valid UDIN has been updated within the permissible time limit of 15 days will be treated as invalid. Considering the fact that now IT Form will be treated as Valid by e-filing only if the validation of UDIN is done and Taxpayer has accepted the form, it is recommended that members should plan the filing of the Tax Audit Reports without waiting for the last date to avoid any last-minute hassles.