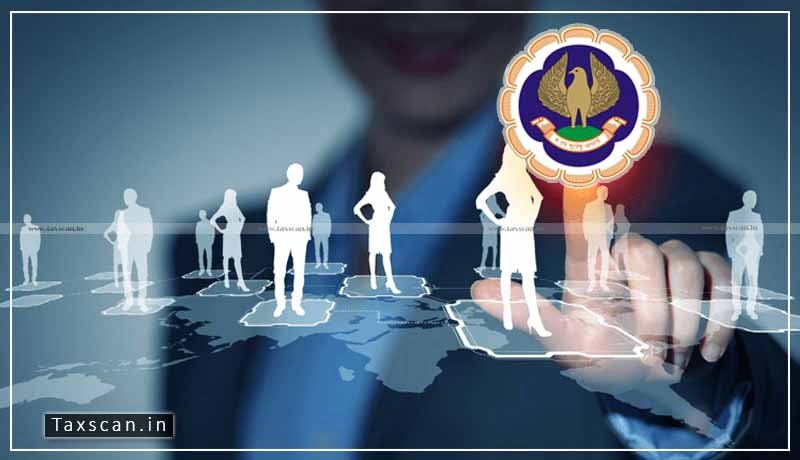 ICAI currently has the presence of 34 Chapters and 5 Representative Offices globally and in this continuous endeavour of expanding its global footprint, ICAI has launched 2 new Chapters; one in Luxembourg, the 4th Chapter in Europe and another in Fujairah, United Arab of Emirates, adding the 11th Chapter in Middle East region.  In total now ICAI has 36 Chapters across the globe.

Chief Guest at the inaugural event, Shri Anurag Singh Thakur, Hon’ble Union Minister of State for Finance and Corporate Affairs complimented ICAI and said “CA fraternity across the world can be a global voice for India & can act as Global Ambassadors in each country. The CA fraternity in India already acts as a messenger between corporates & the Ministry; their feedback is always taken positively.” Ensuring the Government’s trust to the Chartered Accountants, he mentioned that “CAs are in a way the first line of defence before the regulators.”

While praising the profession, Hon’ble Minister mentioned that “The Institute of Chartered Accountants of India is respected not only in India but across the world for its outstanding excellence in education, professional development, accounting, auditing and policy matters”. He mentioned that “ICAI and its Chapters can play an important role in spreading awareness about the self-reliant India campaign in various countries of the world” for re-boosting the Indian economy and to make India ready and sustainable.

ICAI overseas Chapters facilitate in bringing foreign investment to India and also assisting Indian Industry by guiding them about the investment opportunities in different parts of the world thereby creating avenues for them to become Aatmanirbhar. These Chapters and representative offices besides providing a forum for ICAI Members for the furtherance of their professional pursuits and knowledge on one hand also promote affability and opportunities of networking.

Speaking at the occasion,  Guest of Honour, Shri Santosh Jha, Hon’ble Ambassador of India to European Union congratulated ICAI on taking such an initiative which would further strengthen the relations between India and Europe and reaffirm the support to ICAI and its Luxembourg Chapter to work closely to strengthen the trading ties & investment opportunities. The event was also addressed by Mrs Devi Gopinath, First Secretary (Political).

CA. Atul Kumar Gupta, President ICAI, while addressing the members, mentioned that  “The Institute is committed to expanding its global presence and has envisioned having its presence in at least 100 locations globally as part of ICAI’s vision ICAI@2024. With the launch of the 2 new Chapters and 12 Representative Offices, ICAI has moved a step ahead in this direction.” He also reiterated “The commitment of ICAI is to support the Government of India in achieving the vision of Government of India and to make India Aatmanirbhar through ICAI’s various initiatives.”

Speaking at the event, CA. Nihar Niranjan Jambusaria, Vice President, ICAI added that  “Expanding global outreach of ICAI is one of its thrust areas in order to be able to serve its members abroad in a holistic way and to provide them a platform of professional development as well as networking.”