ICAI to Probe on Financial Disclosures of Byjus 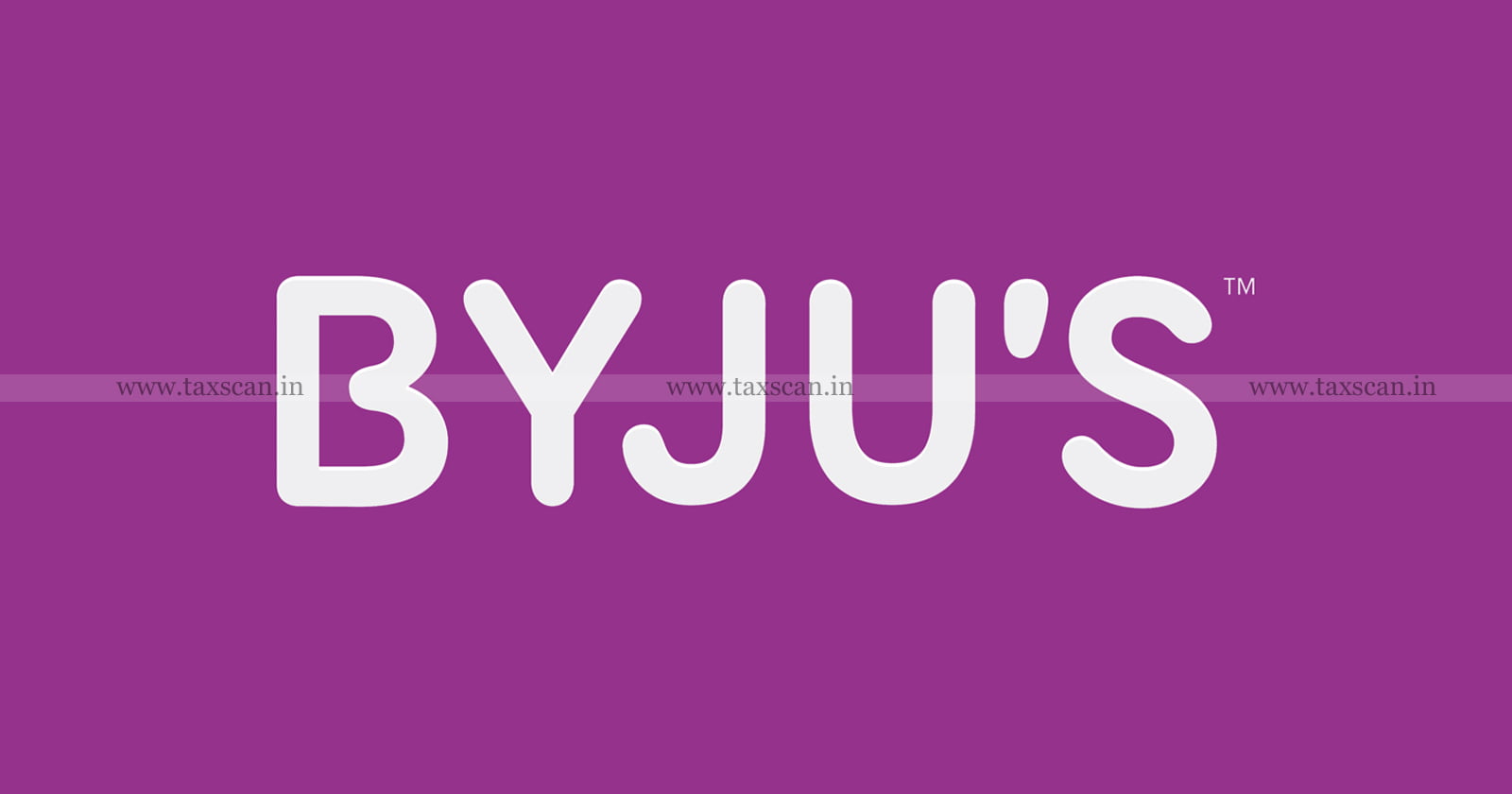 The Institute of Chartered Accountants of India (ICAI) has started looking into the financial disclosures made by edutech major Byju’s amid concerns that there are issues related to them, according to a top official.

Chartered accountants‘ apex body ICAI has revealed this in the light of Lok Sabha member Karti Chidambaram flagging concerns about the financials of the edtech startup, which has significantly expanded its operations in recent years.

Last month, the Congress leader had also written to the ICAI (Institute of Chartered Accountants of India) to review the company’s financials. Following this, ICAI President Debashis Mitra said the Institute is aware of the issues at Byju’s and that was not just because Karti Chidambaram had written to it about the alleged issues.

“We don’t see any serious lapses at the company but yes it looks like there are issues around its financial disclosures. The FRRB (Financial Reporting Review Board) is also looking into the matter,” he said.

According to the ICAI website, FRRB reviews the general purpose financial statements of enterprises and auditor’s report thereon to check for various compliances.

The FRRB restricts its reviews to the published financial statements only and does not carry out re-audit or review how audit has been conducted by auditors concerned, as per the website.

In the letter to the ICAI on October 14, Karti Chidambaram said there were various red flags in the company’s financials for 2020-21 period.

On the expenses front, the letter had said that 60 per cent of the costs related to employees have been recognised as capital expenses rather than as operational costs.

“If these costs were counted as a direct expense, instead of a capital expense Byju’s total loss for FY2021 would have gone over Rs 5,000 crore. Such irregular accounting practices fail to give a clear picture of Byju’s income, expenses and losses,” the letter had said.

Earlier this month, the edtech player’s Founder and CEO Byju Raveendran said the company is expected to register a three-fold growth in revenue and losses are projected to be halved in financial year 2022.

Support our journalism by subscribing to TaxscanPremium. Follow us on Telegram for quick updates.