If Amount written on Instrument is ‘absurd’, it can’t be called ‘Cheque’, doesn’t attract any legal consequence: Delhi Court 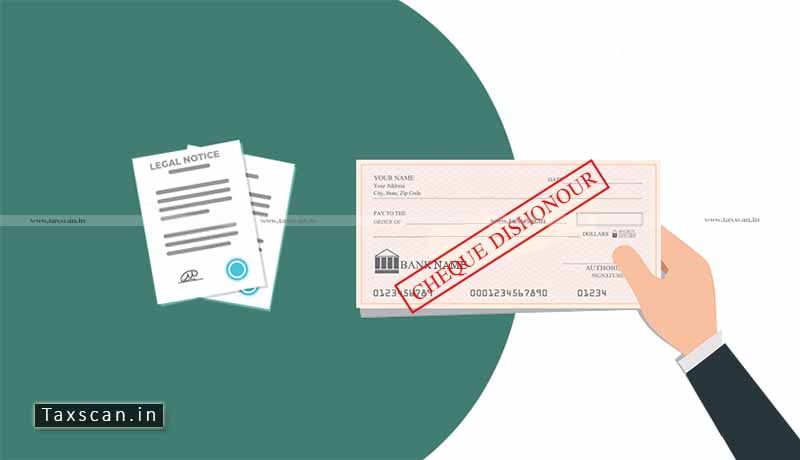 The Patiala House court Delhi held that the cheque is invalid on the face of it because of uncertainty as to the amount written in words. If the amount written on the Instrument is ‘absurd’, it can not be called ‘cheque’, does not attract any legal consequence under Section 38 of the Negotiable Instrument Act.

The accused/revisionists, M/s Shree Tyres, Sarang Ramesh Gupta, and Devendra KanhaiyalalNewaskar were the dealers of the complainant/ respondent.

It was further alleged that in order to discharge their liability, the revisionists issued a cheque dated January 18, 2017, for an amount of Rs.44,18,896/- drawn on Canara Bank, Pune.

However, on being presented for encashment, the cheque got dishonoured with the reason “cheque irregularly drawn/ amount in words and figures differ.” It is further alleged that thereafter, despite issuance of legal demand notice, the revisionists failed to make the payment of the cheque amount.

Hence, the respondent filed a complaint under Section 138 NI Act against the revisionists.

In the impugned order by citing the judgment of Apex Court in M/s Laxmi Dyechem v. the State of Gujarat, dismissed the application for discharge and ordered the framing of notice under section 251 Cr.P.C.

In the present case, a very peculiar situation has arisen where the very factum of the instrument being a valid cheque has been challenged.

The Court consisting of Parveen Singh held that uncertainty as to the amount written in words is not the case that the receiver could not have known the defect of the cheque when he received it or, where due to some future act on the part of the drawee that the cheque was dishonoured.

“For a notice under section 138 Negotiable Instrument Act to fulfil the requirements of that section, the primary condition that has to be satisfied is that the dishonoured instrument was a valid negotiable instrument, which could be considered to be a cheque within the definition under section 6 of Negotiable Instrument Act,” the court noted while rejection the contention of the respondent.

Therefore the Court in the present case said that as the instrument presented was not a cheque with the definition of section 6 of Negotiable Instrument Act, a notice for subsequent dishonour of such instrument will not impose any liability upon the drawee either for non-compliance or for non-issuance of a fresh cheque.

“I find that the material presented before the trial court was sufficient to conclude that as the instrument on the basis of which complaint was filed was not a valid cheque within the definition of section 6 of Negotiable Instrument Act, no notice under section 251 Cr.P.C could have been framed against the accused/ revisionists. I accordingly find the order of the ld. The trial court, whereby the application of the revisionists/accused seeking discharge was dismissed and notice for the offence u/s 138 NI Act was ordered to be framed, cannot be sustained,” the sessions judge said.

Income from Letting out of Property along with other facilities in an Industrial Park / SEZ is Business Income: Madras High Court