IL & FS Scam: Madras High Court quashes FIR against Three Ex-Directors of IL & FS, but does not give a ‘Clean Chit’ [Read Order] 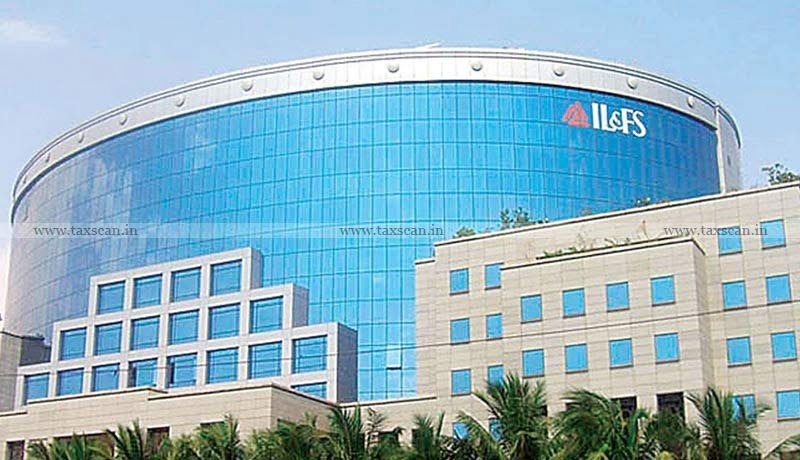 The Madras High Court quashed the FIR against the three ex-directors of IL&FS namely Ravi Parthasarathy, Hari Sankaran, Ramchand Karunakaran, but did not give a “clean chit”.

The TNPID case was registered on a complaint by 63 Moons Technologies Ltd. that ITNL had defaulted on payment of interest on certain non-convertible debentures. This development took place after the Central government had entrusted the Serious Fraud Investigation Office (SFIO) with investigating the IL&FS scam under Section 212 of the Companies Act, given the enormity of the economic offence involved.

The single-judge bench of Justice M Dhandapani while citing Section 212 of the Companies Act, ruled that the TNPID investigation is barred given that the case has been assigned to the SFIO.

“A careful perusal of sub-section (2) of Section 212 of the Companies Act, it is predominantly clear that once the case has been assigned by the Central Government to SFIO for investigation under the Companies Act, the other investigating arms of the Central Government and the State Government has been denuded of its powers to proceed with the investigation in respect of any offence under the companies Act. It further mandates that even if any such investigation has been set in motion, it shall not be proceeded further with and the concerned agency is required to transfer the relevant documents and records in respect of such offences under this Act to SFIO,” the court stated.

The court said that given that the SFIO is probing the case, no other investigative agency is empowered to investigate into the affairs of IL & FS and its subsidiary companies for any offences under the Companies Act.

The Madras High Court quashed a case registered under the Tamil Nadu Protection of Interests of Depositors (In Financial Establishments) Act, 1997 in 2020 in connection with the Rs.91,000 crore IL&FS scam, although the Court clarified that it is not commenting on the SFIO probe underway or giving the alleged perpetrators a clean chit.