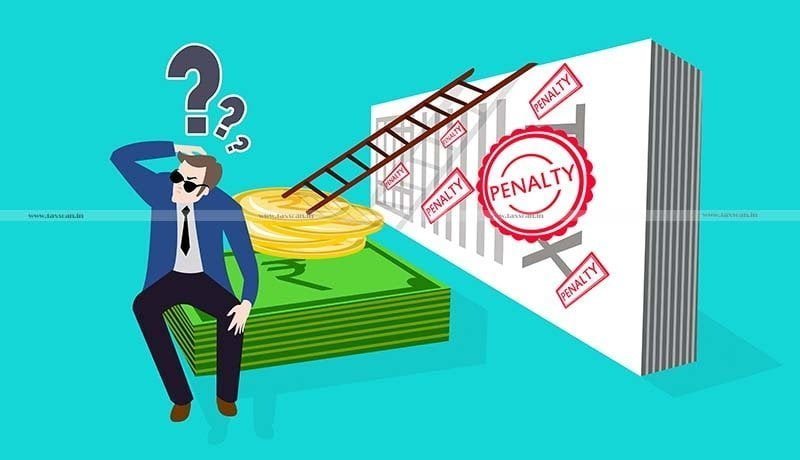 The Customs, Excise, and Service Tax Appellate Tribunal (CESTAT), Chennai bench, while deleting a levy of Rs. 4.45 lakhs towards late fee for delay in filing of bills of entry, has held that an importer should not be penalized for delay happening due to any system-related defect.

The appellant is an importer, applied for GST registration as a mandatory requirement after the introduction of the new Goods and Service Tax Act, 2017.

The portal for registration under GST was opened with effect from 25.6.2017, the website was not responding for few days and the appellant was not able to register with the aforesaid CGST Act, until 3.7.2017, i.e. when the appellant uploaded its application for registration. The registration was granted finally on 26.7.2017 after facing several technical problems in the official portal. Later, the system imposed a late fee charge of Rs.14,55,000/- for late filing of bills of entry. Against such order of late fee charges, the appellant approached the Hon’ble High Court. The Hon’ble High Court vide judgment dated 30.8.2018 remanded the matter for issuing a speaking order with regard to the imposition of late fee charges. In such proceedings, the original authority reduced the late fee charges to Rs.4,45,000/-.

The department was of the opinion that the appellant had obtained GSTIN registration on 26.7.2017 and ought to have filed the bills of entry on the very same day instead they have filed only on 2.8.2017 and 3.8.2017 with a delay of four to five days.

Against the order, the appellant contended that since they had applied for GSTIN registration for the second time, they were under confusion and were not able to file the bills of entry on time. Further, after obtaining GSTIN registration on 26.7.2017, they had to get it approved/verified through ICEGATE and much time was taken for connectivity to the server of the site, and approval of GSTIN registration also was delayed. For these reasons, the bills of entry could not be filed within the time prescribed as per Notification No. 26/2017 dated 31.3.2017.

After analyzing the facts deeply, Judicial Member Sulekha Beevi C.S observed that there were many technical difficulties faced by assessee / importer / exporter during that time due to system failure, server connectivity etc.

“There were many cases filed before the High Courts. In the present case also, it is seen that the appellant could not obtain the GSTIN registration and had to apply for the second time. Being a new law, it is inferable that it is not easy for the public to understand how to apply and pay the tax under a new law. Further, under Notification No. 26/2017 itself, it is stated that such late fee can be waived if sufficient reasons are furnished before the proper officer. Thus, it is a condonable lapse. In the circular issued by Board dated 31.8.2017, it is stated that the importer should not be penalized for delay happening due to any system related defect. For all these reasons and most importantly since the period involved is during the transition period of GST, I am of the view that the late fee charges imposed is not warranted.,” the Tribunal said.