Income for Letting out of Mall should be Taxed as Business Income of Builder: Karnataka HC [Read Judgment] 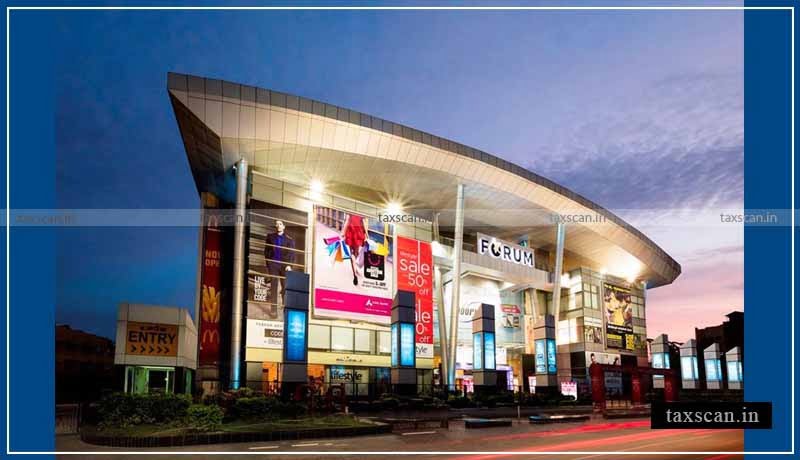 The High Court of Karnataka upheld the decision of the tribunal and held that income received from Forum Mall should be considered as “Income from business” and not “Income from house property”, though an agreement between landlord and tenant contemplating the relationship of landlord and tenant and as such it would partake the character of rental income.

Assessee, M/s Prestige Estate Project Private Limited is a company carrying on the business of the real estate. Return of income for the assessment year came to be filed, declaring total income. The return was processed under Section 142(1) of the Income Tax Act, 1961 and rectified under Section 154 of the Act. During the course of assessment proceedings, the Assessing Officer noticed that assessee has adopted the ‘Completed Contract Method’ of accounting for all its real estate projects. On the ground that as per the provisions of accounting standard AS – 7, the assessee was required to mandatorily follow the ‘Percentage Completion Method’ and as such, a sum was added to the income. Assessing Officer has also recorded a finding that rental income received from Forum Mall and rental income received from fit-outs were ‘income from business’ and ‘income from other sources’ and not as income from house property. Accordingly, the assessment order came to be passed

Aggrieved by the order, assessee preferred an appeal before Commissioner of Income Tax (Appeals) dismissed said appeal filed by the assessee. Hence, the assessee filed an appeal before Income Tax Appellate Tribunal. Tribunal, by order dated partly allowed the appeal and held that assessing officer ought to have followed ‘Complete Contract Method’ as claimed by the assessee and rental income received from Forum Mall should be brought to tax under the head “profits and gains from business” and income from fit-outs should be brought to tax under the head ‘income from other sources’.

The division bench of Justice Aravind Kumar and Justice Suraj Govindaraj upheld the decision of the tribunal and held that  “if the assessee is in the business of taking land, putting up commercial building thereon, letting out such building with all furniture as his profession or his business then notwithstanding the fact that he has constructed building and he has also provided other facilities and even if there are two separate rental deeds, it does not fall within the income from house property”.