Income received during negotiation for Transfer of Capital Asset as ‘Other Income’, Usage of Fund can’t be a Reason to impose Tax Liability: ITAT [Read Order]

Income received during negotiation for Transfer of Capital Asset as ‘Other Income’, Usage of Fund can’t be a Reason to impose Tax Liability: ITAT [Read Order] 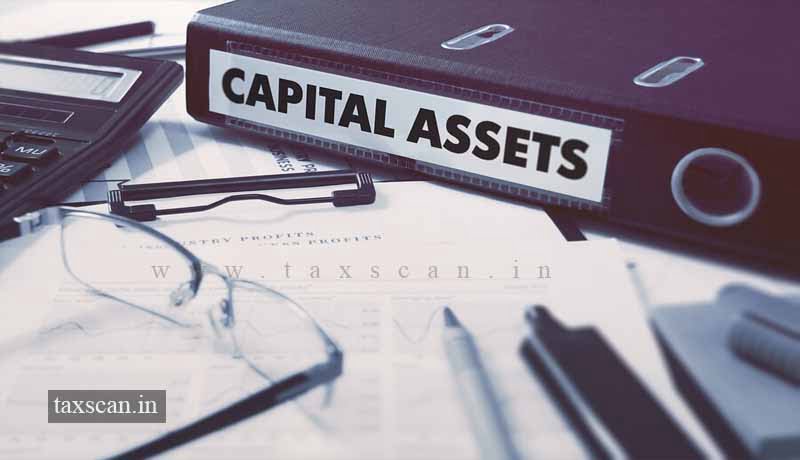 The Income Tax Appellate Tribunal (ITAT), Bangalore Bench held that the usage of fund cannot be the reason to impose tax liability.

The assessee filed his return of income for the assessment year returning an income under the heads ‘income from business and profession, capital gains and other sources”. The assessment was completed under section 143(3) of the Act.

While framing the assessment, the AO observed that the assessee had received advances of Rs.21,89,22,200 from the various parties.

The AO enquired from the assessee regarding the outstanding amounts in the name of Metro Corp and M/s. Metro Corp Infrastructure Ltd. It was stated that the assessee received money from Metro Corp vide agreement for procuring lands at Dodaballapur and Chikkaballapur.

It was submitted that the assessee had not claimed any deduction of expenditure in relation to the advance which remained a liability in his books. Similar is the position of M/s. Metro Corp. Infrastructure Ltd.

The AO observed that as per the contents of the agreement the assessee is not required to refund the advance money received and the question of performing the obligation does not arise when the other party is not traceable as per the address stated by the assessee and assessee himself could not locate the Metro Corporation and Metro Corp Infrastructure Ltd.

The amount is payable only as per books and not in real terms. It is also pertinent to mention that though the sum was received in 2007, till date the negotiations have not resulted in transfer of capital asset and the assessee could not produce/trace the other party and as such the AO considered that such sum was forfeited.

Thus, the AO added the advances received from M/s. Metro Corp and M/s. Metro Corp Infrastructure Ltd. totaling Rs.21,11,00,000 to the income of the assessee by invoking the provisions of Section 56(2)(ix) of the Income Tax Act.

The CIT(A) observed that though the assessee claimed that he is liable to return these advances but the facts of the case indicate that there has been virtual forfeiture of the amount as the promoters have made no attempt to recover the same.

According to the CIT(A), these advances were in the nature of trade advances and not having returned the same and have utilized them for making investments in his own name, these amounts had acquired the nature of income in the hands of the assessee.

The tribunal said that the two issues are to be observed.

Firstly, whether the assessee has received the money in the course of transfer of capital asset.

Secondly, whether there is forfeiture.

The tribunal opined that these two conditions were not fulfilled so as to invoke the provisions of section 56(2)(ix).

The two-member bench of the Beena Pillai and Chandra Poojari opined that there is no forfeiture of the amount so received by the assessee and it is outstanding in the books of account of the assessee and also confirmed by the lenders.

The tribunal held that there is also no negotiation for the transfer of capital assets by the assessee with these two parties. Thus, the assessee’s case is not hit by the provisions of section 56(2)(ix) of the Income Tax Act. Accordingly, the addition sustained by the CIT(A) is deleted.