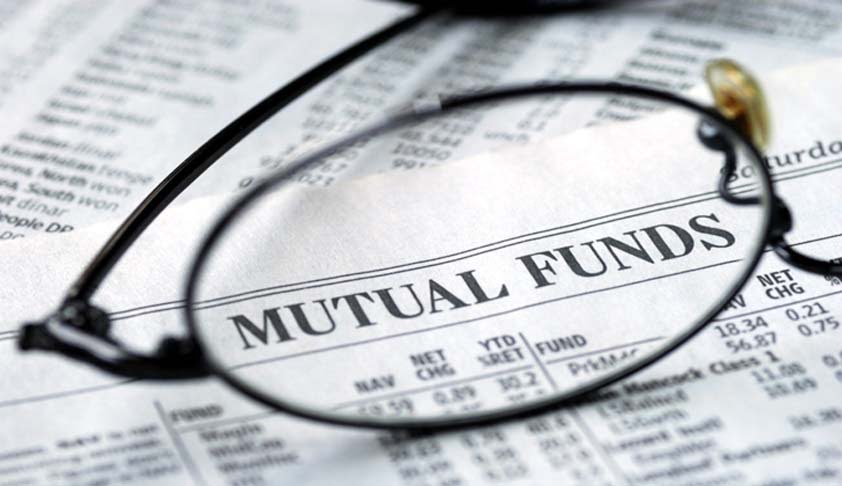 In a recent ruling, the Delhi ITAT held that the income earned by the assessee on sale of mutual fund should be determined under the head “capital gain” under the provisions of the Income Tax Act, 1961. Earlier, the lower authorities, both the assessing officer and the Commissioner of Income Tax (appeals) have found that the income arising out of the sale of mutual funds and shares etc. would amount to business income since the assessee’s motive in investing in both was to make profit.

Briefly explaining the facts of the case, the assessee challenged the assessment order passed against it on ground that long term capital loss of Rs.1,37,78,697/- arising on sale of shares as shown by the appellant in its return, on ground that the transaction of sale of shares gave rise to business income since the dominant intention of the appellant was to earn income from sale of shares.Further, the AO assessed the income earned by the assessee on sale of mutual funds under the head “business income”by holding that the intention of the assessee was to earn income from sale of mutual funds.

The Commissioner of Income Tax (Appeals) confirmed the above order on first appeal. Being aggrieved, the assessee preferred a second appeal before the ITAT.

Before the ITAT, the assessee submitted that the transaction was in the nature of investment. There were no element of taking over of control and management of the business of the Company, from  which the assessee purchased shares since the acquisition of the shares by was only 0.25% of the total shares.

While accepting the above contentions, the ITAT held that “After considering the facts of the case, we do not find any justification for the finding of the lower authorities that the shares were acquired with the intention of business in such shares. We find that there was a single transaction of  purchase and sale of shares. The purchase was made with own funds. The shares were held for a period of 16 months and then sold. After sale of shares, there is no acquisition of shares of this company or any other company. Neither in the preceding assessment year nor in this year, there is purchase and sale of shares of any other company. In the balance sheet of 31st March, 2008, shares have been shown as investment. Totality of these facts clearly lead to the conclusion that itis a case of investment in shares which was realized later on. The presumption of the Assessing Officer that the shares of M/s Acme Telepower Ltd. were purchased to acquire the management and control of the said company is without any basis. The assessee has pointed out that the shares acquired by the assessee were less than 1% of the total shares of M/s Acme Telepower Ltd. The intention of the assessee at the time of acquisition of shares is to be gathered from the totality of all the facts and, after considering the totality of all the facts,we have no hesitation to hold that the assessee made the investment in the shares. The conclusion of the Assessing Officer that the assessee purchased the shares with the intention of business is without any justification and is only on the basis of presumption and suspicion. In view of the above, we direct the Assessing Officer to accept the long term capital loss on the sale of shares of M/s Acme Telepower Ltd.”