Income from Sale of Shares and Mutual Funds are ‘Capital Gain’ though the Assessee involved in Frequent Transactions: ITAT Kolkata [Read Order]

Income from Sale of Shares and Mutual Funds are ‘Capital Gain’ though the Assessee involved in Frequent Transactions: ITAT Kolkata [Read Order] 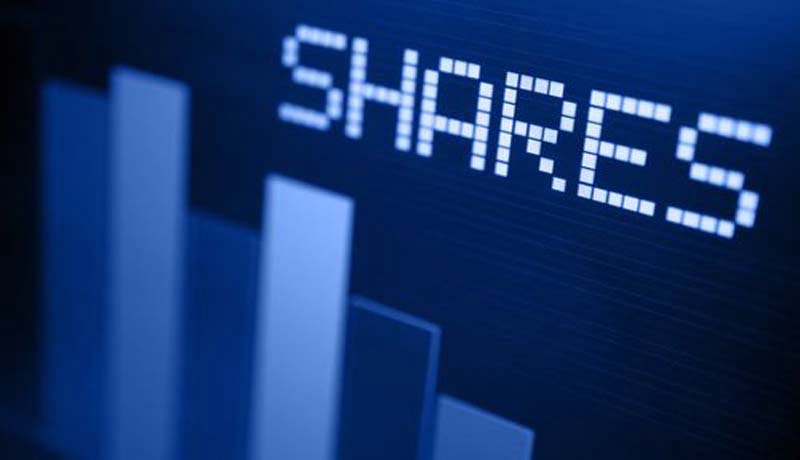 In ITO v. Dilip B.Desai HUF, the Kolkata bench of the ITAT held that the income earned by the assessee from Sale of Shares and Mutual Funds are short term capital gains and not business income.

The Revenue preferred an appeal against the order of the CIT(A), wherein relief was granted to the assessee by treating his income as Short term capital gain. The assessing authority were of the opinion that the said income is the assessees’ business income and therefore, the exemption claimed by him u/s 10(38) of the Income Tax Act cannot be granted to him. It was further observed that the assessee is liable to be treated as a trader of shares since he had dealt with more number of scrips and hence frequency of transactions were more which goes to prove that it had only dealt with trading in shares.

Before the Tribunal, he Revenue vehemently contended that the first appellate authority erred in allowing the appeal by treating the assesee as an investor in shares.

The bench noted that the ld AO having accepted the claim of exemption u/s 10(38) of the Act for long term capital gains of the assessee had conceded the claim of assessee to be an investor and the ld AO cannot take a different stand by treating the assessee as a trader in respect of short term capital gains alone. It was also noted that the assessee had earned dividend income to the tune of Rs. 2,33,98,095/- which is very substantial indicating the assessee’s intention to always remain as an investor and not to exit the scrip with a short term profit motive. Furthermore, the amount invested in the shares were recorded in the books under the head “investments.”

Referring a catena of decisions, the bench upheld the order of the CIT(A) and held that the appellate authority has rightly classified the assessee as an investor and treated the gains received on sale of shares and mutual funds as short term capital gains as against business income and granted relief to the assessee.

Woman’s Footwear without a Back Strap is ‘Sandal’, Eligible for Customs Duty drawback of 10%: Delhi HC [Read Judgment]