Income Tax Commissioner has Supervisory Jurisdiction to correct an Error prejudicial to Interest of Revenue in order of AO: ITAT [Read Order] 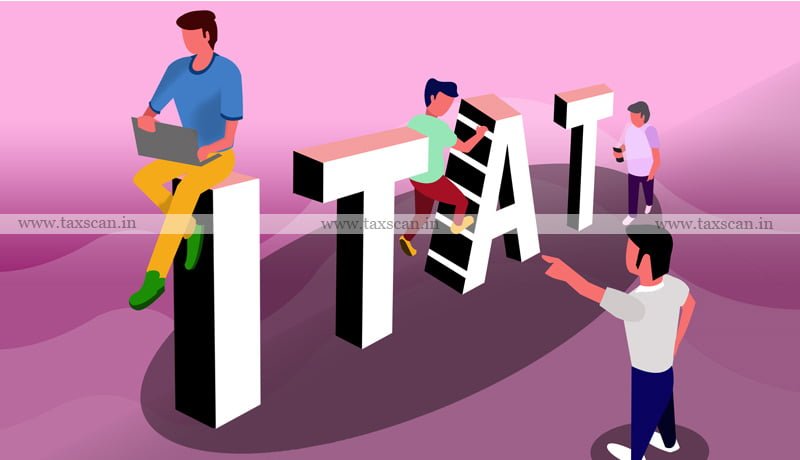 The Delhi Bench of Income Tax Appellate Tribunal (ITAT) ruled that Income Tax Commissioner has supervisory jurisdiction to correct an error prejudicial to interest of Revenue in the order of Assessing Officer.

The Pr. CIT had called for assessment records in the case of assessee and noted that there was an information of seizure of cash amounting to Rs.2 Crores by the Police and, therefore, a search & seizure action under section 132 and 132A of the Act was carried out in the case of the assessee. The Pr. CIT further noted that the assessee had claimed during the assessment proceedings that this cash of Rs.2 Crores belonged to his deceased father, Late Sh. Satish Mehta and that the source of this cash was agricultural income of his father which had been duly declared in the father’s return of income for Assessment Year 2017-18. The Pr. CIT also noted that it was the assessee’s submissions before the Assessing Officer that the assessee had received 2 Crores in cash after the demise of his father and it was the same cash which had been deposited in assessee’s bank accounts and had been seized by the Department.

However, the Pr. CIT did not find the explanations and submissions of the assessee satisfactory and he reached the conclusion that the assessment order for the captioned year was erroneous in so far as it was prejudicial to the interest of the Revenue. It was set aside for fresh adjudication by the Assessing Officer with a direction to carry out thorough and detailed enquiries to ascertain the genuineness of accumulation of cash receipts of Rs.2.05 Crores shown as exempt income.

The coram of Accountant Member Prashant Maharishi and Judicial Member, Sudhanshu Shrivastava observed the power of the Commissioner under Section 263 of the Act is in the nature of supervisory jurisdiction. This power is granted to correct an error, which is prejudicial to the interest of the Revenue in the order of the Assessing Officer, even if it is approved by the Joint Commissioner, who is also falling below the rank of the Pr. Commissioner.

“Therefore, provisions of Section 263 of the Act give un-fettered right to the Commissioner of Income Tax to revise any order passed by the Assessing Officer. Whatever was to be excluded by the law has already been provided under that Section and the only exception are the issues ‘decided and considered’ in the appellate orders,” the court said.