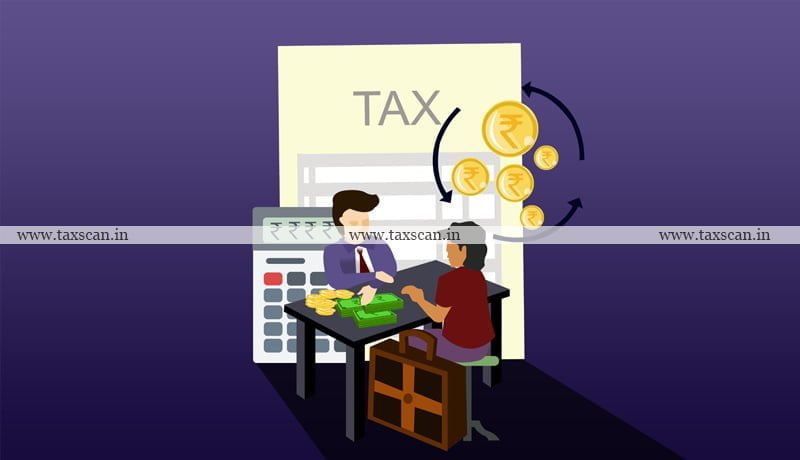 Income Tax Department carried out a search operation on 22.07.2021 on a group in Uttar Pradesh dealing in Mining, Hospitality, News Media, Liquor, and Real Estate. The search began in Lucknow, Basti, Varanasi, Jaunpur, and Kolkata.

Cash of more than Rs. 3 crore has been seized and 16 lockers have been placed under restraint. Documents including incriminating digital evidence indicating nearly Rs. 200 crore of unaccounted transactions has been seized.

Evidence found during searches establishes that the group has been earning huge outside-the-books income through mining, processing, and sales in liquor, flour business, real estate, etc. Unaccounted income emanating out of these transactions has been found exceeding Rs. 90 crore as per preliminary estimates. This income has been brought back into the books through a network of shell companies and other bogus entities without paying any taxes, thereby creating a charade that the money has been accounted for.

During the searches, more than 15 companies incorporated in Kolkata and other places were found to be non-existent. Share premia of over Rs. 30 crore were collected by these shell companies through other similar entities or through individuals of no means. There is no economic rationale for any such premium.

Searches have also established that individuals, as well as shell entities, were used by the group to launder huge funds amounting to more than Rs. 40 crore, showing them as loans obtained by media companies. Taxation profiling of such shell entities who have provided ‘loans’ indicates that they neither possess the financial ability nor had any economic rationale for advancing such ‘loans’. These persons and entities were found to be closely related to the final beneficiaries. One of these persons had provided loans of more than one crore to media entities and was himself not only unlettered but also of very meagre financial means.

Taxation profiling of each individual and entity indicated that either no returns were filed or very meagre taxes had been paid which were not at all commensurate with the huge amount of loans and premia running into crores. One paper company was found not to have any business, the address mentioned was false and it had no employees. Yet it had been paid more than Rs. 4 crores of share premium by another bogus concern.

A similar modus operandi was also followed in having so-called ‘trade payables’ in the books of the main entities of these businesses through such dubious concerns with unaccounted sources of funds. These so-called ‘payables’ alone amount to more than Rs. 50 crore. One of the branches of the group has voluntarily disclosed an income of Rs. 20 crore during the search once they were confronted with the evidence. This disclosure includes Rs. 13 crores of bogus ‘trade payables’.

The group, therefore, devised a complex strategy of earning huge unaccounted income through the creation of sophisticated financial layers of dubious and bogus entities spread across multiple States, to route this unaccounted money back into the main businesses without paying any taxes. The total amount of such unaccounted layering through bogus entities exceeds Rs. 170 crore while the total unaccounted transactions exceed Rs. 200 crores.

The unaccounted amounts so earned were used partly for the purchase and construction of the property. Evidence of unaccounted payments in cash running into crores has been found during the search. Evidence has also been found to indicate that payments exceeding Rs. 2 crores have been made in cash by one of the businesses in violation of provisions of the Income-tax Act, 1961. Huge unaccounted money has also been deposited in a group Trust and routed to the main concerns.