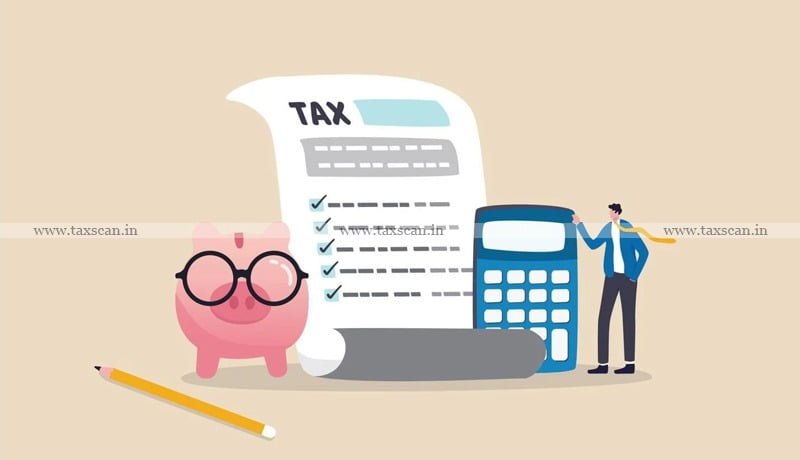 A recent raid conducted on the premises of a Tamil Nadu-based group, the income tax department has detected evasion of Rs. 400 crores. The Central Board of Direct Taxes (CBDT) said on Monday engaged in liquor manufacturing and hospitality.

The raids were launched on June 15 and more than 40 premises in cities such as Chennai, Viluppuram, Coimbatore, and Hyderabad were covered.

“Undisclosed cash of ₹ 3 crore and unaccounted gold jewellery worth ₹ 2.5 crore have been seized so far,” the CBDT said in a statement.

The department, however, did not identify the business group which is, reportedly, engaged in logistics, entertainment, hospitality and liquor manufacturing.

An analysis of the seized documents and digital gadgets “indicates that the group has indulged in large-scale tax evasion exceeding ₹ 400 crore by debiting non-genuine purchase bills in the books of account of varied businesses.” “These non-genuine purchase bills were either obtained from its regular material suppliers or accommodation entry providers,” the statement said.