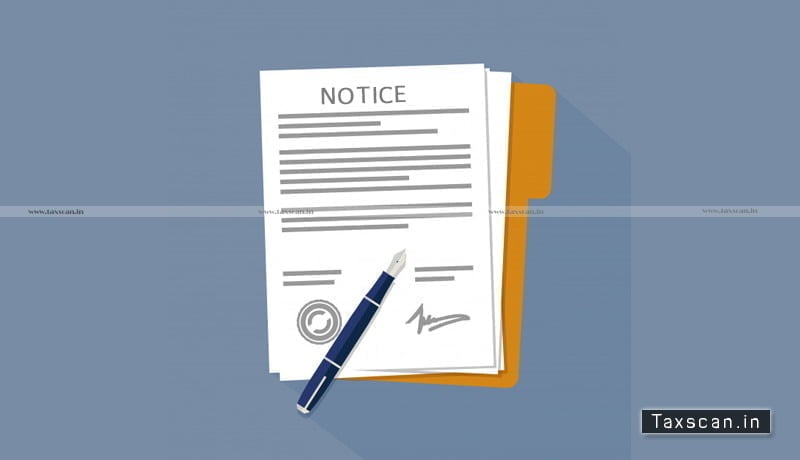 The Delhi High Court held that the notices issued in the name of dead persons are void, and all consequent Assessment Orders are liable to be quashed.

Late Mr. Gupta had, however, expired on June 17, 2014 and in support of this submission, the petitioner has placed on record the Death Certificate of Late Shri Gupta issued by the Department of Public Health, Corporation of Chennai.

Mr.Piyush Kaushik, counsel for the petitioner submits that the Impugned Notice dated 22.03.2019 having been issued in favour of a dead person, was invalid and all proceedings thereafter, were non-est. In support of this contention, the petitioner places reliance on the judgment of this Court in Savita Kapila vs. Assistant Commissioner of Income-Tax.

On the other hand, Mr.Ruchir Bhatia counsel for the respondents does not deny the factum of the death of the assessee, late Shri Gupta, he raises a preliminary objection on the maintainability of the present petition on the ground of availability of an alternate efficacious remedy in form of an appeal, being open to the petitioner.

The division bench of Justice Navin Chawla and Justice Manmohan held that in the present case as well, the Impugned Notice under Section 148 of the Act, having been issued in the name of a dead person, is null and void, and all consequent proceedings/orders, including the Assessment Order and Notices, being equally tainted, are liable to be set aside.

Benches not to adopt different Standards in determining Period of Limitation in Appeals filed beyond Limitation, directs CESTAT President