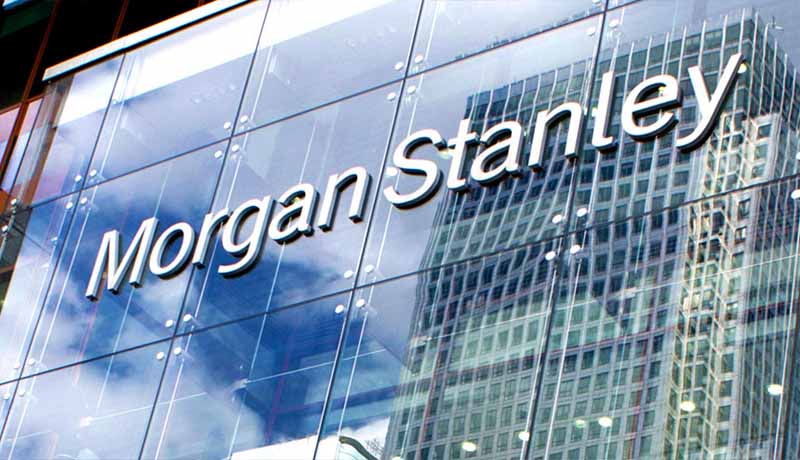 The Income Tax Appellate Tribunal (ITAT), Mumbai Bench ruled that the Taxable unit is a Foreign Company and not its branch or Permanent Establishment (PE) in India.

The assessee, Morgan Stanley Mauritius Co Ltd. is a company incorporated in, and fiscally domiciled in, Mauritius. Thus, the assessee is a tax resident of Mauritius and holds a valid Tax Residency Certificate issued by the Mauritius Revenue Authorities. The assessee is an investor in the Indian Depository Receipts (IDR) by “Standard Chartered Bank- India Branch” (SCB-India), with the underlying asset in the form of shares in a UK based company by the name of Standard Chartered Bank plc (SCB-UK) held by the depository’s custodian, i.e., Bank of New York Mellon, USA (BNY-US).

The DRP in its order observed that the Standard Chartered Bank Mumbai, which is assessed to tax in India on account of place of management, is the Domestic Depository which has made the payment of divided to the assessee company. It is noted the company making the distribution of the dividend income, is a resident of India for the purpose of the definition of dividend under Article 10 of the India Mauritius DTAA”.

The assessee while assailing the action of the AO based on the directions of DRP said that the AO erred in making an addition of Rs 9,74, 66,600, being the dividend income received by the Appellant in respect of shares represented by IDRs of SC Plc, as chargeable to tax in India.

Dr Sunil M Lala, the Counsel for the appellant contended that As article 1 of the Indo Mauritius tax treaty provides, “this Convention shall apply to persons who are residents of one or both of the Contracting States”. Article 4(1) of the Indo-Mauritius tax treaty defines resident of a Contracting State by providing that “(f)or the purposes of this Convention, the term “resident of a Contracting State” means any person who, under the laws of that State, is liable to taxation therein by reason of his domicile, residence, place of management or any other criterion of similar nature”. There is no dispute that the assessee before us is a company incorporated in, and fiscally domiciled in, Mauritius. The Tax Residency Certificate filed by the assessee company is placed on record. The treaty entitlement of the assessee is not in doubt. What the treaty protects is, in terms of the provisions of Article 2 is, so far as India is concerned, “the existing taxes to which this Convention shall apply are: (a) in the case of India,—(i) the income-tax including any surcharge thereon imposed under the Income-tax Act, 1961 (43 of 1961) ; (ii)the surtax imposed under the Companies (Profits) Surtax Act, 1964 (7 of 1964)”.

Shri Singh, learned Commissioner (DR), however, seeks to justify the stand so taken by the Dispute Resolution Panel on the ground that under rule 3(i)(b) a depository has to be a depository as defined under section 2(1)(e) of the Depositories Act 1996, which in turn defines depository as “a company formed and registered under the Companies Act, 1956 (1 of 1956) and which has been granted a certificate of registration under sub-section (1A) of section 12 of the Securities and Exchange Board of India Act, 1992 (15 of 1992)”.

The coram headed by the Vice President, Pramod Kumar, and Judicial Member, Vikas Awasthy ruled that The reasoning given by the DRP is ex facie incorrect inasmuch as the SCB-India, being a permanent establishment of a company fiscally domiciled in the United Kingdom, and is not a taxable unit in India, and the taxability is in the name of its general enterprise- i.e UK based company, though only in respect of its profits attributable to the permanent establishment. The unit of taxability is not SCB- India, i.e. PE of the UK-based foreign company, but the foreign company itself, and the place of management of the UK-based company is obviously the United Kingdom.