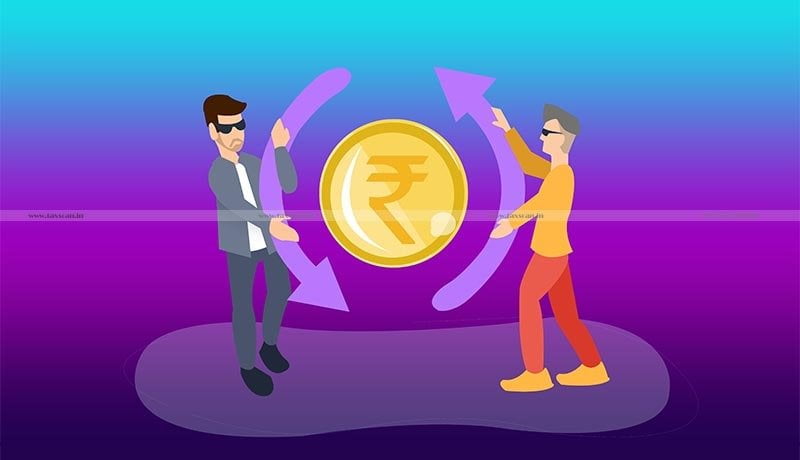 The Income Tax Appellate Tribunal (ITAT), Pune Bench ordered the  Refund of Rs. 70.53 Lakhs and said that the IT Settlement Commission’s Order granting Refund to Assessee included the Tax Deducted at Source.

The assessee, North American Coal Corporation India Pvt. Ltd. is a wholly owned subsidiary of the North American Coal Corporation (NACC), USA and it is engaged in the business of providing mine development services to Indian clients. The assessee paid royalty to its parent NACC, USA. The royalty amount was offered by the parent company to tax in India at the gross rate of 10%.

The AO, while completing the assessment of the parent company, subjected the royalty and technical fees income to 40% tax. In order to prevent protracted litigation, the parent company as well as the assessee filed applications before the Income-tax Settlement Commission (ITSC).

The computation of income by the ITSC also contained a direction to give credit for taxes already paid. The AO passed an order giving effect to the ITSC order, thereby raising demand of Rs.4,14,280 without granting credit for TDS amounting to Rs.70,53,096/-.

The assessee moved the rectification application on 18-04-2019 before the AO urging that credit for TDS be granted. Such an application was rejected by the AO vide his order dated 21-06-2019. The assessee appealed against the said order to the ld. CIT(A), who countenanced the assessee’s standpoint that credit for TDS ought to have been granted. Aggrieved thereby, the Revenue has come up in appeal before the Tribunal.

The Tribunal observed that the CIT(A) was fully justified in directing the AO to allow credit for TDS amounting to Rs.70.53 lakh in determining the amount of refund due to the assessee for the year under consideration.