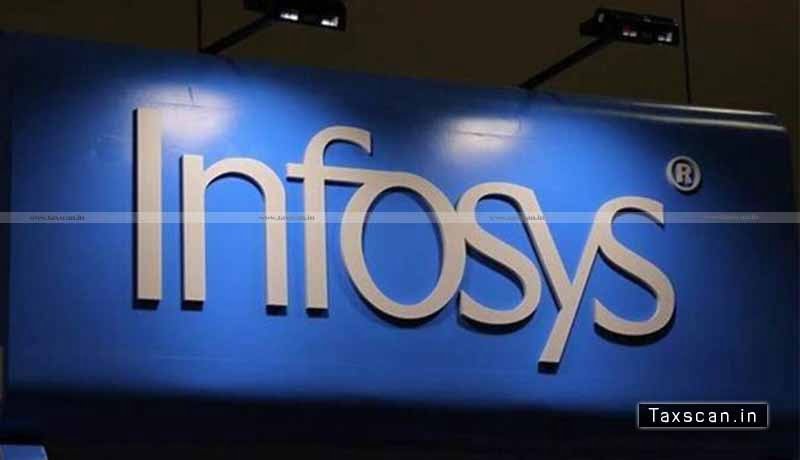 Amidst the controversies relating to the technical glitches in the new income tax website, the Ministry of Finance has summoned Infosys CEO Salil Parekh tomorrow to explain the continuing glitches in the portal, which has been in use since June.

Union Finance Minister Nirmala Sitharaman had expressed concern over the issue earlier. Mr. Parekh and senior executive Praveen Rao were asked to work on the portal to make it “more humane and user-friendly”, the finance ministry had said.

“Ministry of Finance has summoned Sh Salil Parekh, MD&CEO @Infosys on 23/08/2021 to explain to hon’ble FM as to why even after 2.5 months since the launch of new e-filing portal, glitches in the portal have not been resolved. In fact, since 21/08/2021 the portal itself is not available,” the official Twitter handle of the income tax department tweeted today.

Infosys had designed the new portal, which was found to have several technical issues after it started service.  Users flagged the issued, often tweeting screenshots of the site and tagging the finance minister.

The trouble areas included even simple tasks like profile updation or change of passwords. Many users also said the portal was extremely slow and logging in took considerable time.

The Company was asked to “address all issues without further loss of time, improve their services, redress grievances on priority as it was impacting taxpayers adversely”, the ministry said. So far, Nandan Nilekani, the non-executive chairman of Infosys, has been reporting to Ms. Sitharaman on a weekly basis. Expressing regrets for the glitches, Mr. Nilekani had said they would be resolved in a matter of days.

ITAT Member likely to be appointed as High Court Judge