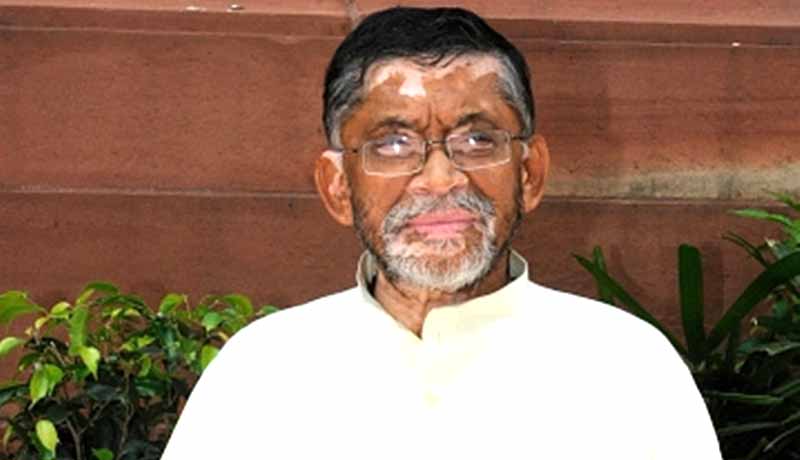 The Multilateral Competent Authority Agreement (MCAA) for automatic exchange of Country-by-Country (CbC) Reports has been developed by the Organisation of Economic Cooperation and Development (OECD) to facilitate amongst countries the automatic exchange of CbC Reports filed by Multinational Enterprises (MNEs). The MCAA has been developed to take forward the commitment of G-20 and OECD member countries, under the Base Erosion and Profit Shifting (BEPS) Project, to usher in a completely new Transfer Pricing documentation regime. The CbC Report is expected to provide countries with vital information to help them assess transfer pricing risks and select cases for audit. Detailed audit of such high-risk cases would help prevent profit shifting by MNEs through the transfer pricing mechanism. India signed the MCAA for CbC on 12/05/2016 and shall exchange CbC Reports from 2018.

As per the information available, 57 countries have signed the MCAA for CbC till date. Some of the recent signatories are Russian Federation, Mauritius, Indonesia and Gabon.

This was stated by Santosh Kumar Gangwar, Minister of State in the Ministry of Finance in written reply to a question in Lok Sabha today. 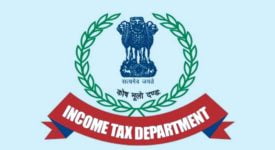 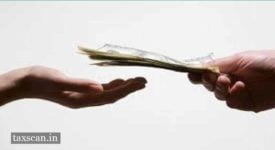 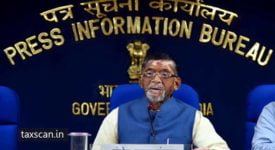 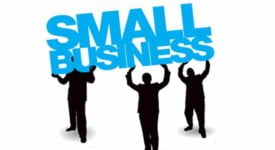 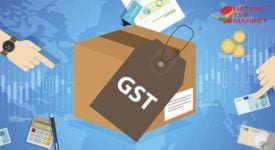 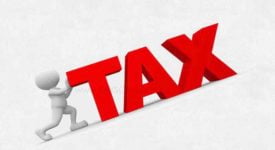