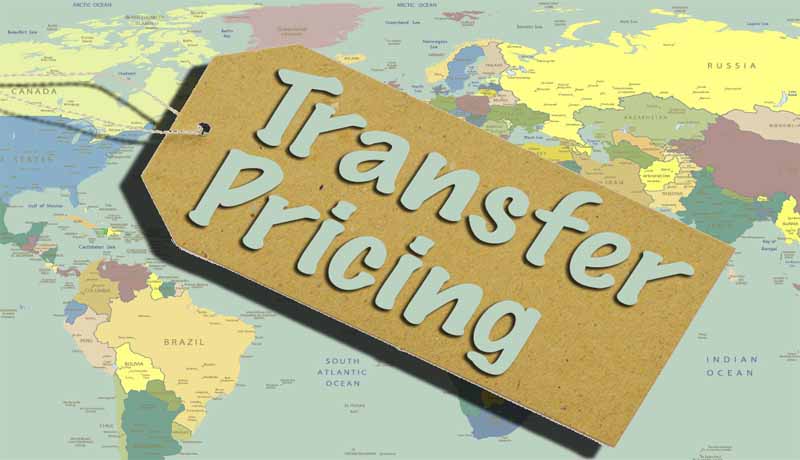 India–USA Bilateral Competent Authority MAP/APA Meeting – Resolution of more than 100 cases under MAP and Agreement on terms and conditions of First ever Bilateral APA involving India and USA.

The Bilateral Competent Authority Mutual Agreement Procedure (MAP) / Advance Pricing Agreement (APA) meeting between India and USA was held in Washington DC, USA during the last week of October, 2016. The discussions in the meeting were focussed on resolving MAP cases pending for a long time and to achieve significant developments in Bilateral APA Process.

During the meeting, 66 MAP cases relating to Transfer Pricing issues and 42 MAP cases relating to Treaty Interpretation issues were agreed to be resolved successfully. The total amount that was locked-up in dispute in these cases is approximately Rs.5,000 crore and these cases were related to Assessment Years ranging from AY 1999-2000 to AY 2011-12. The resolved cases pertain to various issues like transfer pricing adjustments made to the international transactions in the nature of Payment of Royalty, Payment of Management Fees, Cost Contribution Arrangements, Engineering Design Services, Contract R&D Services, Investment Advisory Services, Marketing Support Services, Software Development Services, IT enabled Services (both BPO and KPO services) etc. and treaty interpretative issues in the nature of Presence of Permanent Establishment (PE) in India and Profit Attribution to such PEs, disputes pertaining to royalty income v/s business income of foreign companies, etc.

The speedy resolution of cases and agreement on Bilateral APA due to effective mechanism of development of mutual trust and cooperation between the Competent Authorities of two countries would really be a positive factor in creating a conducive atmosphere for investments and business by US Companies in India.