An Insight of Govt’s proposal of 127 Amendments to Finance Bill, 2021 [Read Notice of Amendments] 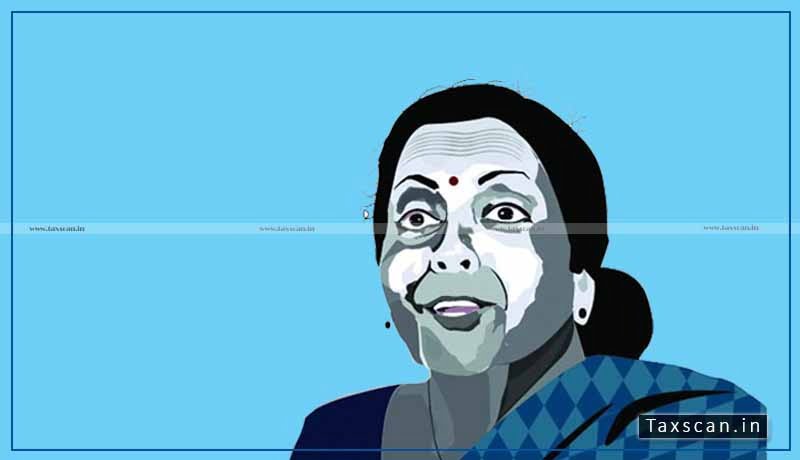 The Finance Minister, Nirmala Sitharaman, has introduced ‘Notice of Amendments’ to the Finance Bill, 2021 in the Lok Sabha on 22rd March 2021.

The government has proposed 127 changes to the original Finance Bill, 2021 which was introduced in the Lok Sabha on February 01, 2021.

The Finance Bill was later passed by the Lower House with 127 official amendments by voice vote.

One of the most significant changes is in respect of the rise in limit for tax exemption on interest earned on provident fund contribution by employees to Rs 5 lakh per annum in specified cases as against Rs 2.5 lakh proposed in the Budget.

It also imposed minimum equity holding requirements on ULIPs with high premiums. The original Finance Bill had stipulated that ULIPs with annual premiums over Rs.2.5 lakh would lose their tax-exempt status on maturity proceeds under Section 10(10)(D) of the Income Tax Act, 1961, and would be taxed on par with equity mutual funds.

The other significant amendment was that the offshore e-commerce platforms do not have to pay a 2% equalization levy, or digital service tax on that portion of goods which are sourced from India.

“Through the amendment I am moving today, I intend to clarify that equalization levy is not applicable on consideration for goods which are owned by Indian residents,” Sitharaman said during a day-long debate on the bill.

The digital tax, rolled out on 1 April 2020, applies only to non-resident companies with annual revenues in excess of Rs.2 crore, and covers online sales of goods and services to Indians.

The amendment provided for a 10-year income-tax exemption to the National Bank for Financing Infrastructure and Development and a five-year tax exemption to private sector development finance institutions, which can be extended by another five years.