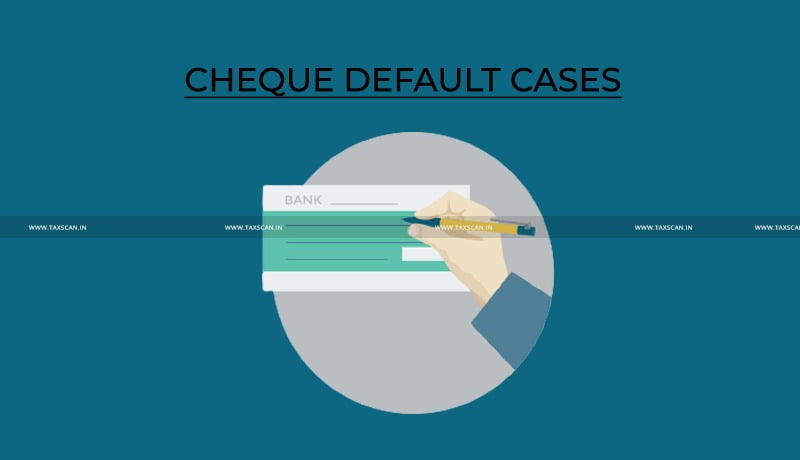 The Bombay High Court ruled that interim compensation in a cheque default case is directory rather than mandatory.

Justice Avinash Gharote of the Nagpur bench set aside two lower court orders which directed the petitioner-accused to give interim compensation to the respondent-complainant in a cheque bounce case. He remanded the matter back to the Special Court under NI Act to decide the case afresh.

It was viewed that sections 143-A and 148 of the Negotiable Instruments Act, 1881were inserted via an amendment in 2018 to address the delay in disposal of cheque dishonour cases and to deter the filing of frivolous cases.

The court observed that if the word ‘may’ is mandatory then it has to be coupled with a duty to act and held that “Section 143-A (2) of the N.I. Act confers a discretion upon the Court to direct the deposit of the sum not exceeding 20% of the cheque amount as an interim compensation”

The Tribunal quashed and set aside the impugned order and the matters are remanded back to the learned Special Court to decide the applications under Section 143-A of the N.I. Act afresh.

Deemed Dividend u/s 2(22)(e) applicable only to Persons who are recipient of Loan and Shareholder of the Payer Company: ITAT [Read Order]