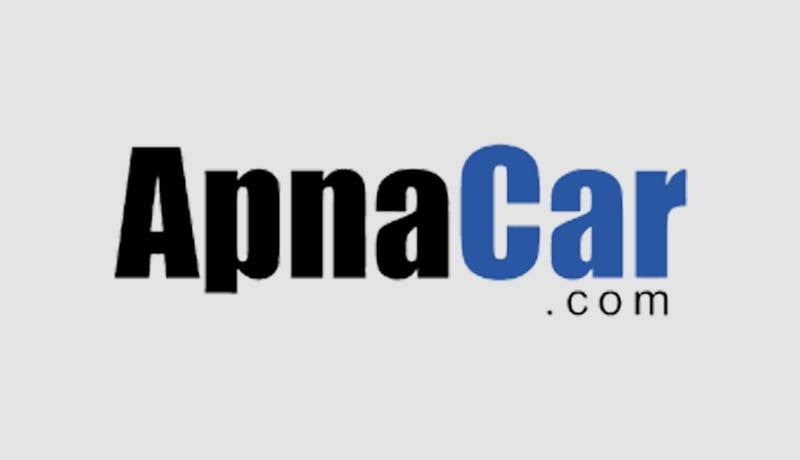 In an interim relief to apnacar, the Customs, Excise, and Service Tax Appellate Tribunal (CESTAT), Bangalore bench has directed the service tax department to reconsider the claim of Rs. 13,28,220/- under Section 13B of the Central Excise Act, 1944.

There was the excess payment of taxes by the appellant which was claimed as a refund later on. The lower authorities have also cited the time limit prescribed under Section 11B ibid to reject the refund claim as time-barred.

Judicial Member P Dinesh cited that decision of the High Court of Madras in one of its decisions in the case of M/s. 3E Infotech Vs. CESTAT and another, wherein the Court has considered an almost identical issue and, has, after considering decisions of the Hon’ble Apex Court as well as other High Courts, held that application under Section 11B for refund cannot be rejected on the ground that it is barred by limitation.

The Tribunal, while remitting the matter back to the department, held that “on merits, the adjudicating authority has observed that the appellant’s claim was not supported by any documentary evidence. Further, I also find that the Chartered Accountant certificate furnished by the appellant is given in 2019 while the payments were made in the year 2008. The Chartered Accountant has specified that the said certificate was issued at the ‘request of the appellant’. Hence the certificate is only a self-serving document that cannot be considered as conclusive proof to decide the issue. Law provides permissible documentary evidence that is accepted by the sanctioning authority and apparently, no effort seems to have been made by the appellant in this regard. But considering the fact that the refund is subject to Section 11B wherein the authority has to credit the amount claimed to the welfare fund if the claimant is not entitled to the same, which having not been done, I am of the view that the appellant deserves a second chance.”

Income Tax Commissioner has Supervisory Jurisdiction to correct an Error prejudicial to Interest of Revenue in order of AO: ITAT [Read Order]