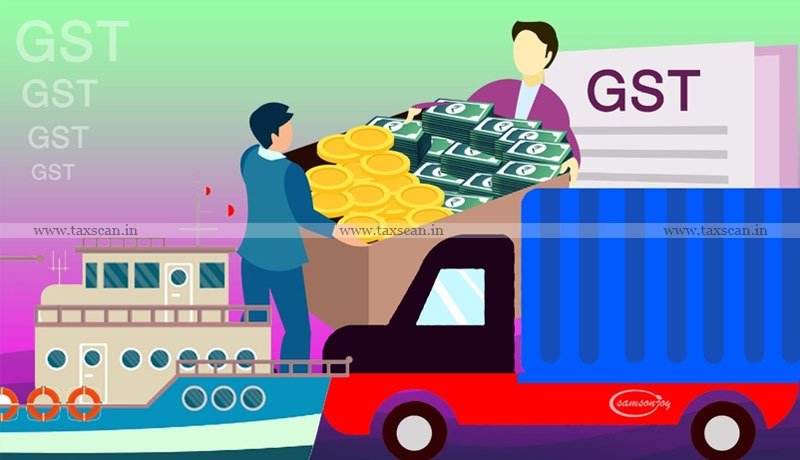 Recently, the Supreme Court while delivering a judgment in the case of Union of India & Ors. vs. VKC Footsteps India Pvt Ltd. said that the introduction of GST was a turning point in the Evolution of Cooperative Federalism.

The One Hundred and First Constitutional Amendment brought about a significant merger by contemplating a fiscal umbrella comprehending GST. Article 246A was adopted in terms of which, notwithstanding anything contained in Article 246 and Article 254, Parliament and (subject to Clause (2)), the State Legislature of every State have the power to make laws with respect to GST imposed by the Union or by the State under clause (2) of Article 246A. Parliament has the exclusive power to make laws with respect to goods and services tax where the supply of goods or of services, or both takes place in the course of inter-State trade or commerce.

With the enactment of the One Hundred and First Constitutional Amendment, Entry 84 of the Union List has been restructured to incorporate duties of excise on the following goods manufactured or produced in India, namely petroleum crude; high-speed diesel; motor spirit (commonly known as petrol); natural gas; aviation turbine fuel; and tobacco and tobacco products.

Article 246A has brought about several changes in the constitutional scheme.

To begin with, Article 246A defines the source of power as well as the field of legislation (with respect to goods and services tax) obviating the need to travel to the Seventh Schedule;

In addition, the provisions of Article 246A are available both to Parliament and the State legislatures, save and except for the exclusive power of Parliament to enact GST legislation where the supply of goods or services takes place in the course of inter-State trade or commerce; and

Furthermore, Article 246A embodies the constitutional principle of the simultaneous levy as distinct from the principle of concurrence. Concurrence, which operated within the fold of the Concurrent List, was regulated by Article 254.

Article 246A, which traces the source of the power of taxation and identifies the fields of taxation, empowers the Parliament, the States, and Union Territories to impose simultaneous tax both on goods and services. Consequently, though goods and services are brought to tax under a common code, both the Constitution and the statute have maintained a distinction between goods and services. They remain distinct for prescription, treatment, and interpretation.