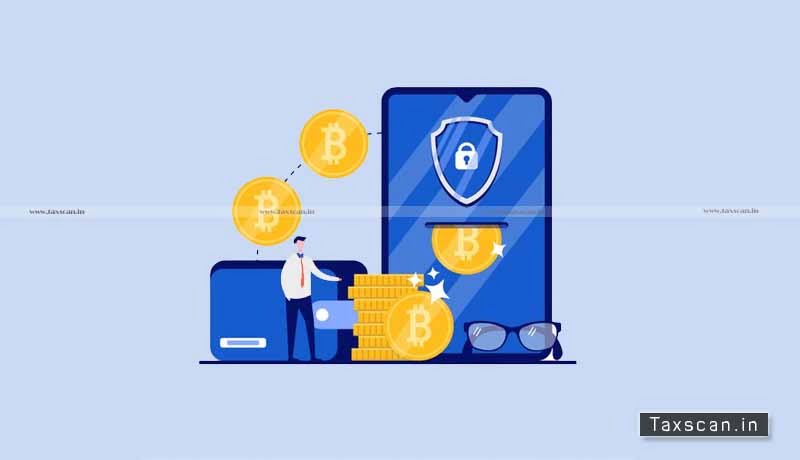 The Bombay High court while refusing to grant anticipatory bail said that Investigating agency yet to trace trail of cryptocurrency transferred by accused to another crypto wallet.

The applicant sought the anticipatory bail in connection with offence under sections 406, 409, 420, 120B, 109 and 201 of the Indian Penal Code , under sections 3 of the Maharashtra Protection of Interest of Depositors (In Financial Establishments) Act, 1999 and under section 66D of the Information Technology Act, 2008.

The F.I.R. was lodged by one Bhimsen Agarwal wherein it was stated that he came to know about ‘Bitcoins’ from his friends. They told him that, if he invested in the Bitcoins, the company gave returns of 10% per month and if the informant got other customers, he would get 8% commission and for the next customer in the chain, he would get 5% commission.

According to the first informant, on the representation made by the applicant and friends, the informant invested in Bitcoins. Those accused told him to open a Zeb Pay electronic wallet. An account was opened there and Bitcoins were transferred to that account.

The informant’s case was that he had transferred Bitcoins from time to time worth about Rs.1 crore. Initially, the informant was getting returns as told by the present applicant, but since December, 2016 he stopped getting returns. The informant met a Director of the company Amit Bharadwaj in Dubai.

He, however, told the informant that it was difficult to return Bitcoins because they had already sold those but the informant could get another Crypto

currency by name M-Cap and for that he had to open a new wallet known as ‘Coin Bank’. The informant tried to sell that Cryptocurrency M-cap but he was not getting returns. He realised that he was cheated and, therefore, this F.I.R. was lodged. The investigation was carried out, most of the accused were arrested and subsequently released on bail. At present the investigation under section 173(8) of Cr.P.C. is going on.

The applicant could not really justify as to why the applicant was not cooperating with the investigation. Sufficient leniency was shown and opportunity was given to the applicant to show his bonafides. However, unfortunately, there is absolutely no cooperation from him. In this view of the matter, the applicant cannot be granted protection of order passed under section 438 of Cr.P.C. The affidavit filed by the investigating agency thus makes out a case for his custodial interrogation.

The single judge bench of Justice Sarang V. Kotwal held that the investigation agency has fairly made a statement that if he co-operates with the investigation, then they may not arrest him, if his health condition was not good. That is left to the discretion of the investigating agency. Beyond that no further leniency can be shown to the present applicant.