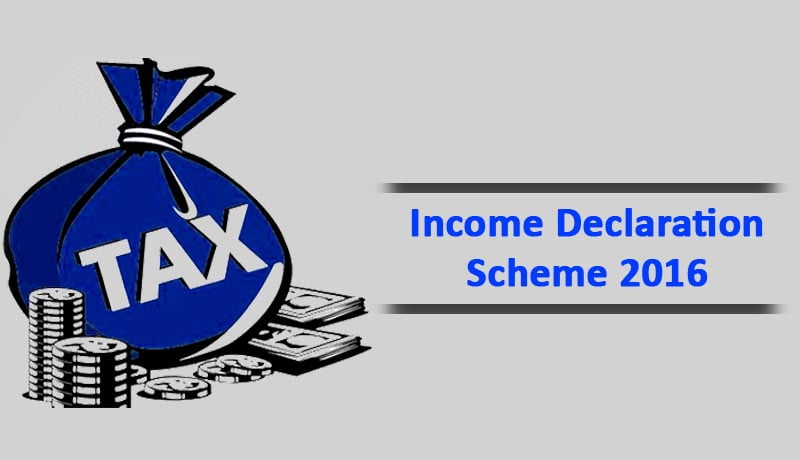 The Uttarakhand High Court has held that the persons prosecuted under section 420 of the Indian Penal Code is not eligible to avail the benefit of the Income Declaration Scheme, 2016.

As per the Income Declaration Scheme, 2016 introduced in the Finance Act, 2016, persons can voluntarily declare their undisclosed assets/ income to the department by paying tax. One of the important conditions for eligibility for a person to avail this scheme was that the Scheme shall not apply in relation to prosecution of any offence punishable under Chapter IX or Chapter XVII of the Indian Penal Code, the Narcotic Drugs and Psychotropic Substances Act, 1985, the Unlawful Activities (Prevention) Act, 1967 and the Prevention of Corruption Act, 1988.

In the instant case, the application filed by the petitioner to avail the scheme was rejected by the department by stating that CBI has filed prosecution under the Prevention of Corruption Act against the promoters of the company known as Hillways Construction Company Private Limited.

When Principles of Mutuality are applicable to the Society then Income Can’t be Taxed on the Activities of the Society: ITAT [Read Order]

Payments made to Vendors subject to TDS under Section 194C: ITAT [Read Order]