Is India Prepared for Single GST Rate after 5 years of GST Implementation? 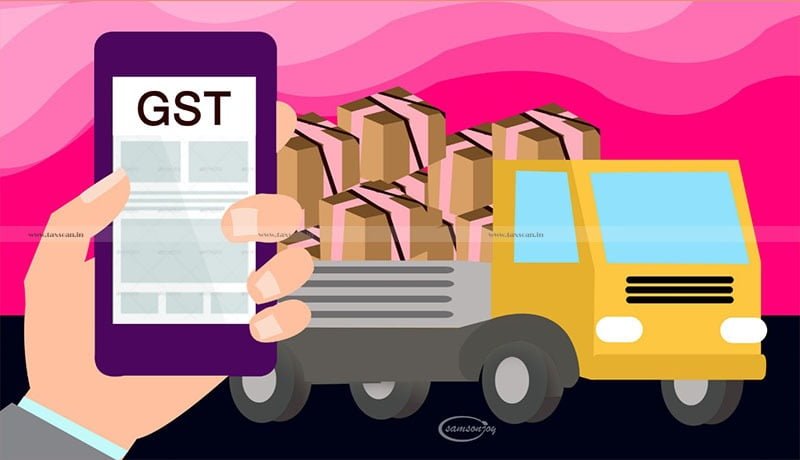 On 19 May 2017 during the 14th GST Council meeting held at Srinagar, Jammu & Kashmir, the GST Council approved the GST rates for various services at Nil, 5%, 12%, 18% and 28%. However, the experts have felt the need for compliance simplicity as multiple tax rates in India leads to ambiguity and upsets the compliance whereas one tax rate simplifies the adherence to the tax-related rules & regulations.

The GST Constitutional (101st Amendment) Act 2016 contains the provisions which are necessary for the implementation of GST Regime. The present amendments would subsume a number of indirect taxes presently being levied by Central and State Governments into GST thereby doing away the cascading of taxes and providing a common national market for Goods and Services. The aim to bring about these amendments in the Constitution is to confer simultaneous power on Parliament and State legislatures to make laws for levying GST simultaneously on every transaction of supply and Goods and Services.

There are 2 kinds of GST Rates namely:

Where more than one slab of tax-rate exists for the manufactured products and services, the respective tax structure is categorised under multi slab GST. Indian GST falls in this category of  Multi Slabs GST. GST has been structured in a way that essential services and food items are placed in the lower tax brackets, while luxury services and products have been placed in the higher tax bracket.

Countries accommodating a single rate GST have all manufactured products and services consumed under a unified GST rate. The tax-rate in such a system is usually on a higher side.

The GST is being considered as the greatest tax change in the historical backdrop of free India and is being anticipated as “one nation, one tax”. Businesses are idealistic that GST will make uniform expenses all through the nation. The fundamental destinations of GST are to supplant various circuitous expenses with a uniform assessment on the store network of goods as well as services and to evacuate falling impacts of charges (i.e. impose on expense) and to make a typical national market for goods and services.

However,  the current tax structure is not synced with the theme of one nation one tax due to the presence of multiple tax slabs. A single-slab GST has the potential to unite the market in essence and also promote unity.

The multiple tax rates in India leads to ambiguity and upsets the compliance whereas one tax rate simplifies the adherence to the tax-related rules & regulations. Uniformity in rates of various products in a commodity group will keep the structure neat and free from classification disputes.

Currently, both the value-added tax structure in states as also the central excise structure is laden with divergences in rates within a particular category. In some cases, the divergence exists in terms of value even within the same harmonised system of nomenclature (HSN) code. For example, footwear, biscuits, electric lamps, spectacles have differential rates within one HSN code under central excise. Mobiles above a certain price are liable to a higher rate in some states. Having a uniform rate for a particular HSN classification is definitely a good idea.

For example, fresh nuts (almond, walnut, hazelnut, pistachio etc) falling under heading 0801 and 0802 are exempt from GST, while dried nuts under these headings attract GST at the rate of 5% or 12%.

Presently, the government has been bombarded with petitions, in some cases backed by lawmakers, seeking exemptions for one segment in the same product group. However, a unified GST rate would reduce the litigations and applications before authorities like Authority of Advance Ruling (AAR).

A unified GST rate allows traders to easily file GST online. It eases up the process as it eliminates issues pertaining to the multiple slabs. Most of the traders in India are not computer-trained. As a result, a complex slab structure forces these traders to take external help, inflating the business cost. A single-slab GST structure gives a fillip to the Ease of Doing-business rankings.

A standard or unified GST rate is considered to be highly regressive in nature as the incidence of taxation on articles consumed by the common man rises, while the rate of tax on luxuries falls. Such a scenario becomes unfavorable for the population living in rural areas (about 65%) that pay the same amount of tax on all commodities – including articles of daily consumption.

Singapore is an epitome of the same with a single tax rate of 7% leviable on all the taxable goods and  services. However, in the case of India a single-rate GST is not worth pursuing till India becomes a middle-income country with per capita gross domestic product of over $5,000 annually. At that stage, a single tax rate will not be resented as inequitous.

After weighing the pros and Cons of the single GST rate, the middle path which can be worked out is that after having opted for multiple rates under the goods and services tax (GST) regime, India should keep variations in rates on the same types of products at a minimum to ensure that the tax structure does not get any more complicated. For example, all types of footwear or mobile phones could attract the same rate.  Single rate for one product group will bring simplicity in the structure and make implementation easier. ​​The final call rests with the GST Council, the apex decision-making body.