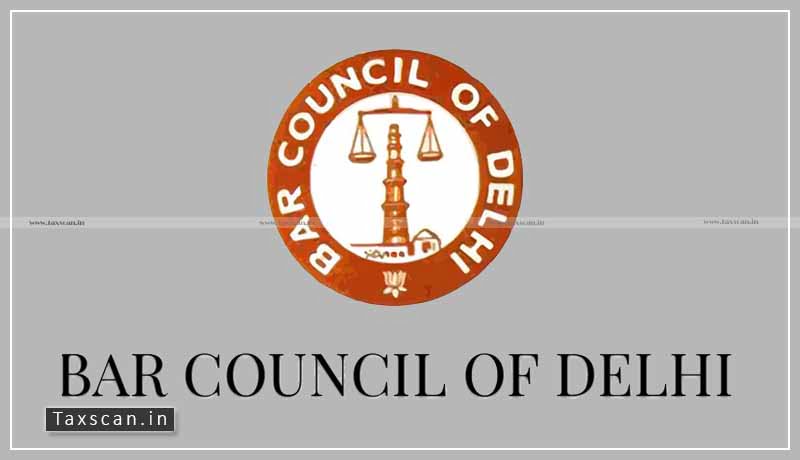 The Income Tax Appellate Tribunal (ITAT) allowed the appeal of the Bar Council of Delhi and directed CIT (E) to register it as a charitable trust under Section 12AA of the Income Tax Act, 1961 and allowed consequent exemption under Section 80G of the Act.

The appellant, Bar council of Delhi moved the application in Form No.10A and 10G seeking registration under section 12AA of the Income-Tax Act, 1961 were rejected by the CIT (E) on the grounds inter alia that since the appellant has failed to furnish balance sheet and income and expenditure account despite called for.

The conditions laid down under Section 12AA are not satisfied and that the name of the Bar Council of Delhi does not appear in approved association or institution notified by the Government thus not a charitable institution within the meaning of section 2(15) of the Act.

The appellant contended that the Bar Council of Delhi is established with the object to control, supervise, regulate or encouragement of the profession of law for which there is a separate provision in the Act as contained under Section 10(23A) of the Act for exempting its income which shall not be included in its total income.

CIT (E) proceeded to reject the application under Section 12AA and consequent exemption under Section 80G of the Act on two grounds inter alia that in the absence of financials of Financial Year 2018-19, the genuineness of the activities of the appellant could not be established; and the appellant is not a notified institution by the Government of India.

The appellant relying upon the decision of Supreme Court in the case of CIT vs. Bar Council of Maharashtra contended that at the time of grant of registration, the CIT (E) is only to satisfy himself about the object of the trust or institution and genuineness of its activities that the appellant is a statutory institution having been established under Section 3(1)(f) of the Finance Act, 1961.

The Tribunal consisting of Accountant Member, R.K. Panda, and a Judicial Member, Kuldeep Singh considered view that the appellant being engaged in safeguarding the rights, privileges, and interest of the advocates, its dominating purpose is the advancement of a general public utility within the meaning of section 2(15) of the Act, as such, genuineness of its activities and object of charitable purpose is proved, thus entitled for registration u/s 12AA and consequent exemption under Section 80G.