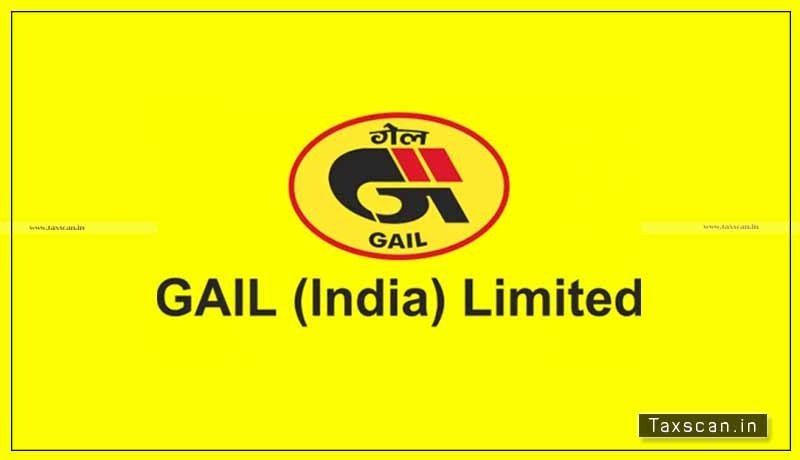 The Income Tax Appellate Tribunal (ITAT), Delhi Bench in a relief to Gail India allowed the claim of depreciation on the capitalised cost.

The assessee, M/s GAIL (India) Ltd. claimed depreciation on Jamnagar-Loni-Pipeline and Gandhar LPG Plant. During the year under consideration the assessee successfully laid and commissioned a pipeline from Jamnagar, Gujarat to Loni (the Jamnagar-Loni Pipeline) and the LPG Gas Processing Plant, Gandhar.

The AO was of the opinion that the work of Jamnagar Loni Pipeline was completed after March 31, 2001 and the same was not ready and not put to use on or before March 31, 2001. The AO accordingly disallowed the claim of depreciation aggregating to Rs. 99.37 crores.

The reasons given by the AO for disallowing the claim of depreciation in respect of LPG Gas Processing Plant Gandhar is that assessee has not established that the LPG Plant was ready for use on March 31, 2001 and consequently disallowed depreciation aggregating to Rs. 54.22 crores.

When the matter was agitated before the CIT(A) it was held that in order to claim depreciation the asset should be put to use for the purpose of business. As regards Jamnagar Loni Pipeline, the CIT(A) observed that small work relating to the pipeline was still pending to be done and therefore, the said pipeline was not put to use by the appellant company in the year under consideration.

In so far the LPG Gas Processing Plant Gandhar is concerned, the CIT(A) observed that production started only in April, 2001 and certain works were yet to be completed and accordingly upheld the action of the AO in disallowing the claim of depreciation.

The assessee in support of the claim relied upon various judicial decisions and concluded by saying that the assessee has successfully commissioned the Jamnagar-Loni Pipeline and the LPG Gas Processing Plant, Gandhar and therefore, the depreciation should be allowed.

The Coram consists of Judicial Member, Madhumita Roy and Accountant Member, N.K. Billaiya, while allowing the appeal held that assessee has successfully commissioned the Jamnagar Loni Pipeline and the LPG Gas Processing Plant Gandhar and is very much eligible for claim of depreciation on the capitalised cost thereon.

Therefore, the ITAT directed the AO to allow the depreciation of Jamnagar Loni Pipeline and Gandhar Plant.