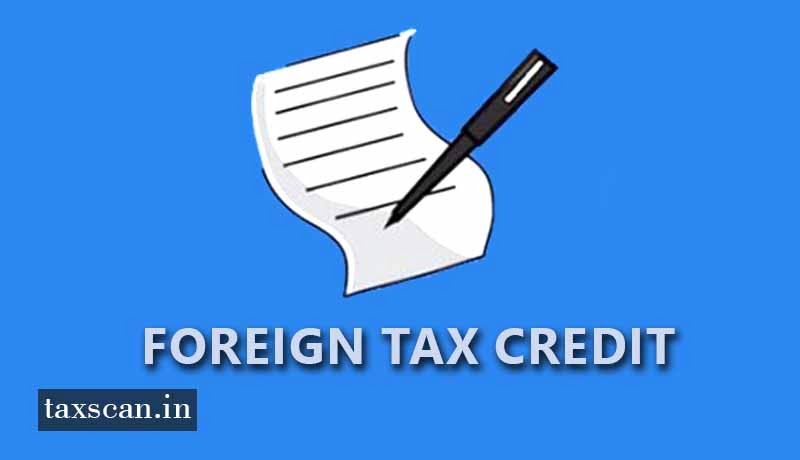 The assessee,  Amarchand & Mangaldas & Suresh A Shroff & Co. is one of India’s well-known law firms and is assessed to tax in the status of a partnership firm. The return filed by the assessee was subjected to scrutiny assessment proceedings.

In the course of these scrutiny assessment proceedings, it was noticed that the assessee had claimed a foreign tax credit of Rs.80,55,856 in respect of taxes withheld by its clients in Japan.

The taxes so withheld were at the rate of 10% on gross billing amounts, by treating the professional fees earned by the assessee in Japan as taxable in Japan, i.e. the source country, under Article 12 of Indo-Japanese tax treaty.

The Assessing Officer, however, was of the view that credit for such taxes withheld in Japan was not admissible to the assessee, for the reason that the income so earned by the assessee could only have been taxable under article 14 for the ‘independent personnel services’ but then since assessee admittedly did not have any fixed in Japan, the condition precedent for taxability even under article 14 was not at all satisfied.

The Assessing Officer was thus of the view that the taxes have been wrongly withheld in Japan, and, therefore, the assessee was not entitled to a foreign tax credit in respect of the same.

The issue raised was whether or not the authorities below were justified in declining tax credit under article 23(2) of India Japan Double Taxation Avoidance Agreement in respect of taxes of Rs 80,55,856 withheld by its clients fiscally domiciled in Japan, on the facts and in the circumstances of this case. As an alternate plea, assessee pleads that, in the event of the assessee being declined the tax credit in respect of the taxes so withheld in Japan, the assessee should at least be allowed a deduction, for the said amount, in computation of its professional income.

The coram headed by the Vice President, Pramod Kumar clarified that in the scheme of the Indo Japanese tax treaty, article 14 for independent personal services holds the field for the individuals only- particularly in the light of the exclusion clause under article 12(4) being restricted to payment of fees for professional services to individuals alone. There is no dispute that the provisions of article 14 and article 12 are overlapping inasmuch as what is termed as professional service could also be covered by the fees for technical service- particularly as the definition of the fees for technical services is on ‘classical model’ of much wider scope and not on the ‘make available model’ now in vogue in many tax treaties.

The Tribunal directed the Assessing Officer to grant the said tax credit to the assessee and upheld the plea of the assessee with respect to the admissibility of the foreign tax credit.