ITAT allows the set off of Depreciation and Business Loss 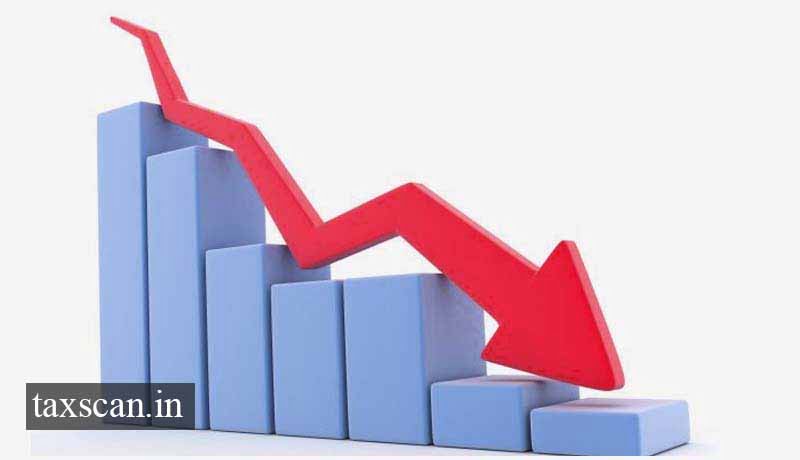 The assessee company, ACE Infracity Developers P. Ltd. is engaged in the business of real estate development as a builder. A search and seizure operation under section 132 of the Income Tax Act, 1961 was conducted on the premises of the assessee comprising ACE group of cases. The original return of income was filed at a loss of Rs. 20,52,510/- as unobserved depreciation to be carried forward. During search proceedings an amount of Rs. 2,47,00,000/- was surrendered and thus return was revised and filed showing total income of Rs. 2,25,41,400/- after setting off unabsorbed depreciation of the current year and that of preceding assessment years.

The assessee company commenced business operation on March 1, 2014, and it is an admitted fact that an amount of Rs. 26,30,36,962/- has been incurred on the construction of group housing construction was merely 18.25% of the estimated cost of the project. Thus, Revenue was not recognized during the year. The Assessing Officer made an addition of Rs. 21,58,600 on account of admission of undisclosed income and assessed the total income at Rs. 2,47,00,000.

The coram consisting of B.R.R.Kumar and Suchitra Kamble noted that keeping the legislative intent behind amendment in Section 115BBE(2) vide the Finance Act, 2016 to remove any ambiguity of interpretation, the Board is of the view that since the term ‘or set-off of any loss’ was specifically inserted only vide the Finance Act 2016, w.e.f. April 1, 2017, an assessee is entitled to claim set-off of loss against income determined under Section 115BBE of the Act till the assessment year 2016-17. Since, CBDT Circular No. 11/2019 dated June 19, 2019, was issued after the order of the CIT(A), the CIT(A) did not have the benefit of the circular.

Therefore, the ITAT held that that the Circular applies in the present assessee’s case as the Assessment Year before us is that of A.Y. 2015-16 and till A.Y. 2016-17, the assessee is entitled to claim se-off of loss against income determined under Section 115BBE of the Act. The appeal of the assessee is allowed.