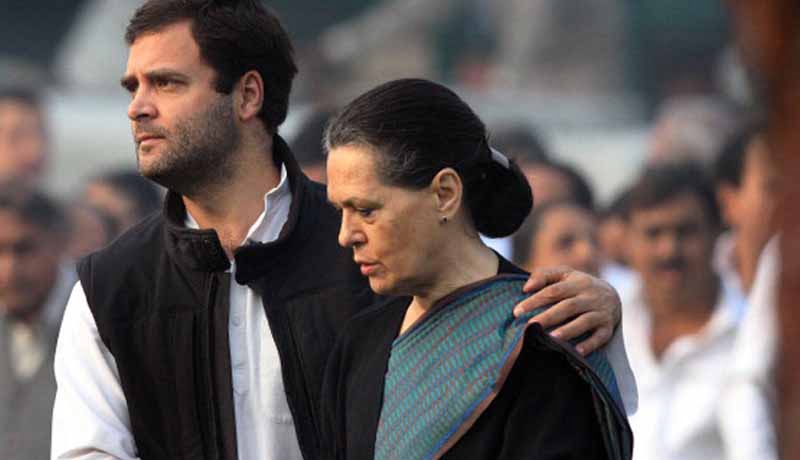 The appellant, Young Indian was incorporated as a company applied for registration u/s. 12A r/w section 12AA on 31.03.2010. It was granted registration by then DIT (Exemption), New Delhi vide order/certificate dated 09.05.2011 w.e.f. the assessment year 2011-12. As a prelude, certain vital events precursor to grant of registration u/s. 12AA and antecedent to the application for registration us 12AA need to be elaborated which are germane to the issue involved.

The Tribunal bench comprising of Judicial Member Amit Shukla and Accountant Member Prashant Maharishi observed that, “none of these documents proves that acquisition of AJL by the assessee company was for carrying out any charitable activities in pursuance of its objects nor any such activity was carried during the relevant period. Accordingly, this additional evidence, as filed by the assessee, though are taken on record, we do not deem fit to adjudicate on each and every document for the reasons given in the foregoing paragraphs”.

The ITAT rejected the contention of the appellant that, CIT(E) does not have the power to cancel the registration from the retrospective date and any such cancellation can only be prospective, i.e., from the date of passing of the order and in support of which certain decisions have also been relied upon.

The Tribunal said that, “From a bare reading of Section 12AA (3) it is seen that, section provides that where a trust or an institution has been granted registration and if subsequently, Pr. CIT or CIT is satisfied that the activities of the trust are not genuine or are not carried out in accordance with the objects of the trust, he may cancel the registration by way of an order in writing. Consequently, if there is a violation of any such conditions, then the registration so granted can be cancelled by the CIT”.

While upholding the decision CIT, the Tribunal also observed that, “even after granting of registration u/s. 12AA, no genuine activities have been carried out by the assessee either in furtherance of its objects or otherwise, which can be held to be for charitable purpose because one of the so-called purpose of acquiring AJL was not carried out at all”.

Dismissing the appeal filed by Young India, the Tribunal also added that, “CIT (E) was justified in cancelling the registration from the assessment year 2011-12, because none of the activities of the assessee was carried out in accordance with its objects nor its activities can be held to be genuine”.