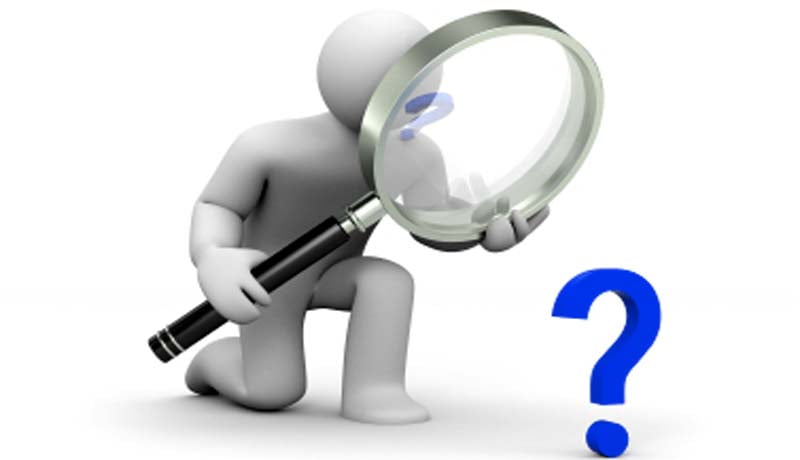 The Income Tax Appellate Tribunal (ITAT), Ahmedabad Bench condoned the delay in filing Miscellaneous Application as there was reasonable cause for non-appearance.

The assessee, Rameshbhai V. Prajapat has submitted that a Miscellaneous Application has been made for recalling the order passed on 20th Feb 2018 ex-parte without considering its merit, and the said application was made under rule 24 of the ITAT Rules, 1963. It is further submitted that the assessee desires to file a declaration under Vivad Se Vishwas Scheme in order to settle the matter under present law.

It is also submitted that the Vivad Se Vishwas Scheme is in operation up to 28th Feb 2021 and the declaration cannot be filed till the payer for recalling ex-parte order is not disposed of.

In support of his contention, the assessee has also filed copies letter dated 1st July, 2019 issued to the Assessing Officer regarding inspection of record for assessment year 2012-13, copies of letter dated 3rd July, 2019 for rectification of application under section 154 and copy of notice of demand of the TRO dated 11th September, 2019 and copies of other various correspondence made with the Assessing Officer pertaining to recovery of demand etc.

The assessee has also pointed out that previous tax consultant has not attended his tax matter satisfactorily and new tax consultant has obtained various documents, these circumstances and his ill health caused delay in filing this appeal against ex-parte order which was passed on account of non-prosecution.

The Coram headed by the Vice President Rajpal Yadav noted that the appeal of the assessee was dismissed as none appeared on behalf of the assessee on the date of hearing. The assessee has explained the reason for not filing the Miscellaneous Application within six months.

The ITAT while keeping in view of Rule 24 of the Income Tax (Appellate Tribunal, 1963) and after taking into consideration the decision of Jurisdictional High Court cited in the case of Dolphin Metal (India) Ltd. vs. ITO, condoned the delay in filing the Miscellaneous Application.