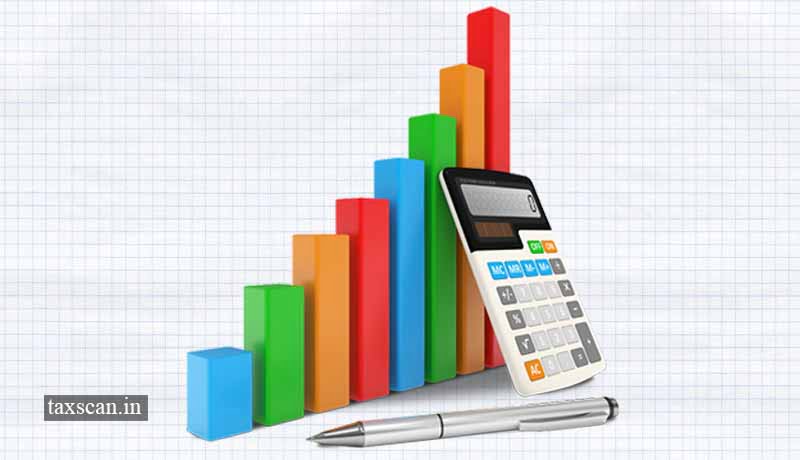 The assessees being resident individuals is stated to be director and partner in the Vardhman Group of Companies and firms which carries on the business as Builders & Developers, granting of loans & advances and investment activities.

The assessee earned Salary income in the form of director’s remuneration from group companies and interest income on loans during the year which has duly been reflected in the return of income.

The sole subject matter of the appeal is certain addition on account of Long-Term Capital Gains earned by the assessee during the year. The assessee reflected LTCG of Rs.293.88 Lacs on certain shares transactions which were claimed to be exempt under section 10(38). The AO as well as first appellate authority has denied the same.

The assessee also raised a plea that in the absence of any incriminating material found during the course of search operations, the additions would not be sustainable. However, this plea was rejected by CIT(A).

The tribunal consisting of headed by the Vice President Mahavir Singh in the light of the decision of the Supreme Court in the case of Omar Salay Mohamed Sait V/s CIT held that the whole basis of making the addition is third party statement without there being any tangible material. It is trite law that additions merely on the basis of suspicious, conjectures or surmises could not be sustained in the eyes of law.

“We find that onus as caster upon revenue to corroborate the impugned additions by controverting the documentary evidences furnished by the assessee and by bringing on record, any cogent material to sustain those additions, could not be discharged by the revenue,” the ITAT siad.

Therefore, the tribunal after considering the entirety of facts and circumstances, did not accept the stand of CIT(A) in sustaining the impugned additions in the hands of the assessee. Resultantly, the addition on account of alleged Long-Term Capital Gains as well as estimated commission against the same, were deleted.