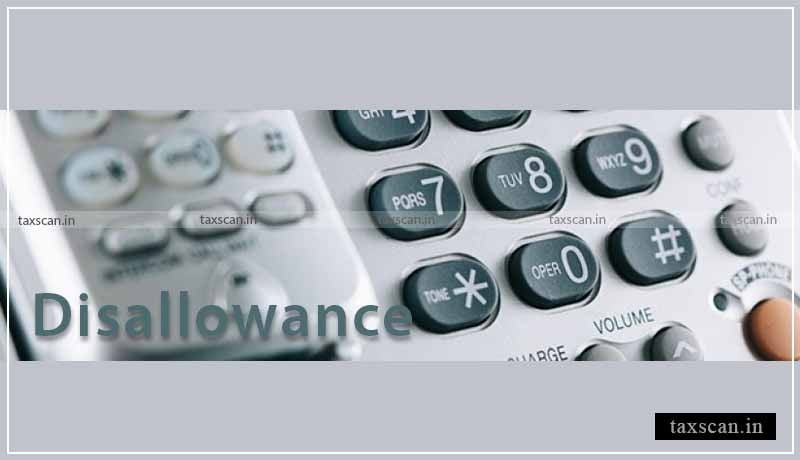 The Income Tax Appellate Tribunal (ITAT), Delhi Bench deleted the disallowance made under section 14A without recording satisfaction.

The assessee, Shri Vinay Bhasin is an individual and advocate by profession. The return of income for the year under consideration, filed o declaring income of Rs.7,39,62,550, was selected for scrutiny assessment and statutory notices were issued and complied with. The assessment under section 143(3) of the Income-tax Act, 1961 was completed after making certain additions/disallowances and total income was assessed at Rs. 7,54,64,840/-. The CIT(A) partly allowed the appeal filed by the assessee.

The disallowances have been made by the Assessing Officer for expenses towards earning exempt income in terms of section 14A of the Act. During the year, the assessee showed exempted income of Rs.10,87,838 from dividend; income of Rs.8,26,342 from interest from tax-free bonds and Rs.39,36,670 from long-term capital gain on sale of listed shares. The assessee claimed that no expenditure was incurred and claimed in the books of accounts for earning the said exempted income.

The Assessing Officer was not satisfied with this claim of the assessee and accordingly, he invoked rule 8D of the rules and made addition for 0.5% of the average value of the investment towards administrative expenses for earning exempt income in terms of rule 8D(2)(iii) of the rules, which was further upheld by the CIT(A).

The two-member bench of Bhavnesh Saini and O.P. Kant noted that the Assessing Officer recorded that the assessee made heavy investment for earning of the exempt income and expenses for running the exempt income like manpower, vehicle, telephone, use of Internet, computer and its depreciation, electricity etc. must have been incurred by the assessee.

However, the Tribunal found that the Assessing Officer was not specific as to what exactly the probable expenditure in the matter and deleted disallowance in dispute in instant year.