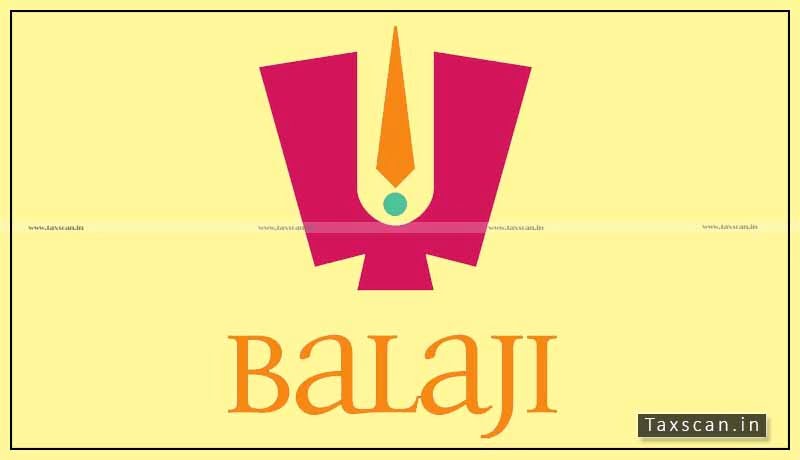 The AO initiated the penalty against the assessee, M/s Balaji Telefilms in the quantum assessment order, on both the charges i.e. concealment of income as well as for furnishing inaccurate particulars of income.

It was further fortified by the fact that the exact charge has not been framed even while issuing notice under section 274 read with section 271 of the Act which has been issued in plain printed form without ticking or marking the applicable clause as well as without striking-off the irrelevant limb.

The department contended that surrender or disclosure was made only pursuant to search proceedings and therefore, the penalty was clearly leviable in terms of Explanation 5A to Section 271(1)(c) of the Income Tax Act.

The assessee contended that the returned income filed by the assessee has been accepted by the revenue and due taxes were paid even before issuance of notice under section 148 and therefore, the penalty was not justified from this angle also since there was no concealment of income or furnishing of inaccurate particulars in the return of income furnished by the assessee.

However, the two-member bench headed by Mahavir Singh noted that concealment of particulars of income or furnishing of inaccurate particulars of income are two different charges. These two expressions i.e. furnishing of inaccurate particulars and concealment of income, in terms of the ratio of binding judicial precedents, carry different meanings and non-framing of the specific charge against the assessee would vitiate the penalty proceedings.