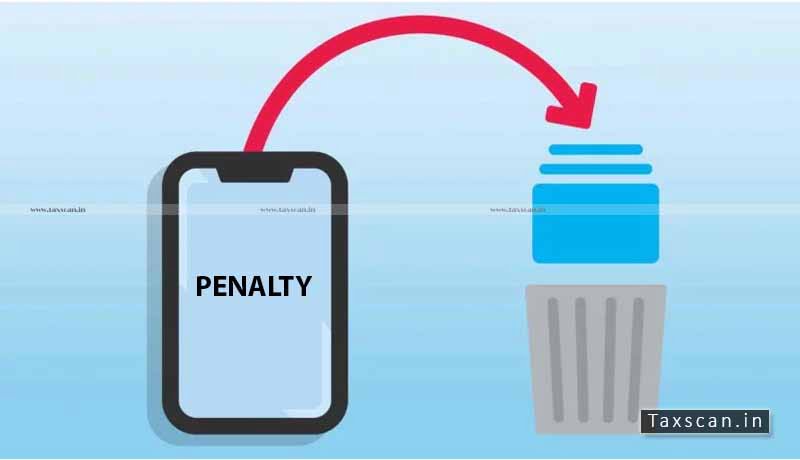 The assessee is a Chinese based Company from TIENS Group of Companies. The assessee is engaged in the business of Trading/Distribution of Food Supplements and Health Care Equipments. The products dealt with by the Company are basically products manufactured in China or other places by Group concerns. Another Group Entity Tianjin Tianshi Biological Development Company Limited, incorporated at China has established a Foreign Branch Office in India which is a Foreign Company with Non-Resident Status falling under the category of an “Associate Enterprise” (AE) of the assessee, while the Indian Branch Office of this company specifically fall under the category of “Permanent Establishment” (PE).

The assessing officer invoked the provisions of Explanation 7 to Section 271(1)(c) by holding that the assessee had purchased Transactions from the Indian Branch Office of M/s Tianjin Tianshi Biological Development Company Limited (PE) and made addition and penalty against the assessee.

Concurring with the findings of the first appellate authority, the Tribunal held that the provisions of Explanation 7 accord a benefit to the assessees to prove that the price charged is paid in such transactions was computed in accordance with the provisions of Section 92C in good faith and due diligence.

Land Owner cannot be Taxed for difference amount contained in Form 26AS and Profit and Loss Account: ITAT [Read Order]