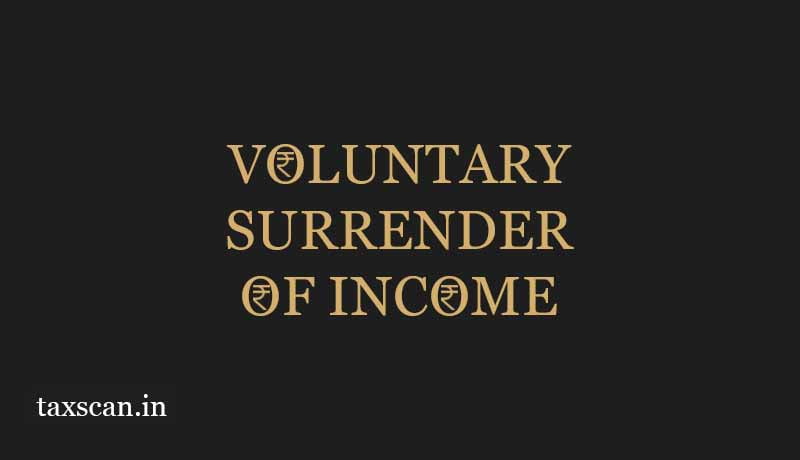 der]The Kolkata bench of ITAT has recently held that penalty under section 271(1)(c) of the Income Tax Act, 1961 cannot be levied in the case where the assessee surrendered the income voluntarily during the course of the assessment.

It was argued on behalf of the department that the assessee has been rightly penalized under section 271(1)(c) of the Act since he himself had surrendered his long-term capital gains claim to be exempt under section 10(38) as bogus in the above-stated assessment. According to the department, it, therefore, emphasizes that the assessee’s said voluntary surrender makes him liable for consequential penalty as well.

Deleting the penalty order, the Tribunal observed that “we see no reason to express our concurrence with the Revenue’s stand. We make it clear that hon’ble apex court’s landmark decision in Reliance Petroproducts’ case 322 ITR 158 (SC) has settled the law that quantum and penalty proceedings stand on a different footing and each and every disallowance/addition in the former does not ipso facto attract the latter penal provision. We keep in mind the very distinction and notice that the assessee has filed all the relevant supporting evidence in support of the genuineness of this above-stated long-term capital gains derived during the course of scrutiny. That being the case, we find that this tribunal’s coordinate bench’s decision in Smt. AmitaTulsiyan ITA No.1513/Hyd/2018 dated 10.05.2019 holds that such an instance neither amounts to concealment nor furnishing of inaccurate particulars of income u/s 271 of the Act. We therefore delete the impugned penalty.”