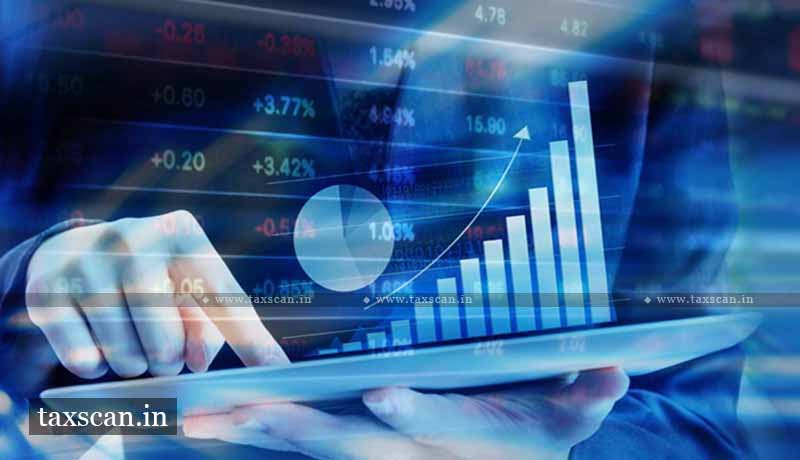 The assessee-company, M/s Apollo Finvest (India) Ltd., filed its return of income for the assessment year 2005-06 declaring Nil income under the normal provisions and Rs.12,49,990 as book profit under section 115JB of the Act. It is a non-banking public financial company engaged in investment in shares, mutual funds, securities, debentures etc.

The main grievance of the appellant is that the AO erred in not setting off the short term capital gain of Rs.54,38,407 earned by it against long term capital loss brought forward from Assessment Year 2001-02, which later on is affirmed by the CIT(A).

Therefore, it was contended that the AO should have applied the provisions prior to the amendment as the losses brought forward related to the AY 2001-02.

The coram of Vikas Awasthy and N.K. Pradhan in the light of the decision of Bombay High Court in the case of Manali Investments held that “short term capital gain” computed under section 50 on long term depreciable assets can be set off against long term capital loss under section 74 of the Act.

18% GST on recovery of Notice Pay from Employees who are leaving the Company without completing notice period: AAR [Read Order]