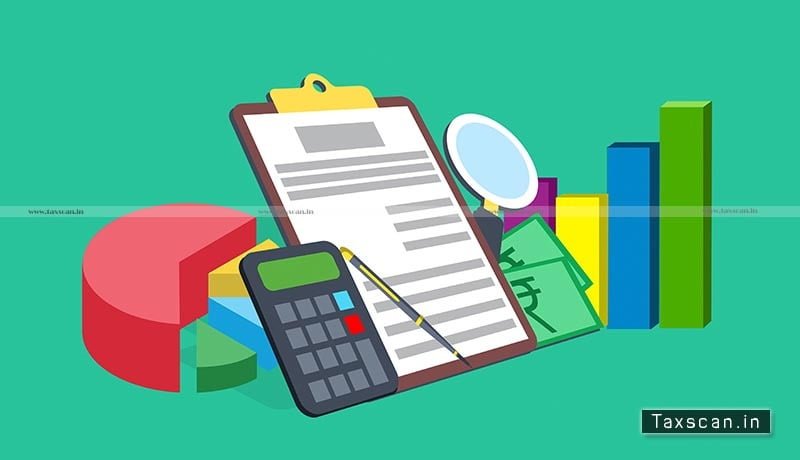 The Indore Bench of the Income Tax Appellate Tribunal directed the Assessing Officer to re-examine the additions made for years in respect of which assessments were completed, as well as an addition made on the basis of jottings found in a diary, in the absence of incriminating evidence.

Miscellaneous applications were filed by a group of assesses, against different orders calling for rectification u/s. 254(2) of Income Tax Act, 1961 with respect to the addition made for years in respect of which assessments were completed under Sec 143(3)/143(1) , in the absence of incriminating evidence as well as an addition made, against one of the assesses Mr. Arun Sahlot by the Assessing Officer on the basis of jottings found in a diary, without any independent corroborative evidence. The issues were called to be rectified as they were un-adjudicated by the tribunal in the appeals filed earlier.

Considering the facts and contentions, the matters were set aside to the file of the Assessing Officer for fresh examination, and the grounds raised were allowed for statistical purposes. Commenting on the addition made in respect of years in of which assessments were completed, in the absence of incriminating evidence, the Tribunal observed that “It is a settled proposition as laid down in the case of CIT V/s Kabul Chawla (2016) 380 ITR 573 (Delhi) that additions for the concluded and non abated assessment can be made only if there is an incriminating material found during the course of the search for those years.” On the basis of such observation and the peculiarity of the facts, the Tribunal held that in the interest of justice, it will be fair for both the parties, if this issue is set aside to the file of Ld. A.O for the limited purpose of examining the veracity of the submissions made by the Ld. Counsel for the assessee. Further, as regards the addition made on the basis of jottings in the diary, the Tribunal, however, directed the Assessing Officer that at the time of fresh examination, the Assessee shall be given the opportunity of personal hearing and that the addition shall be made only if nexus with corroborative evidence is established between the jottings in the diary with the actual transaction has taken place.