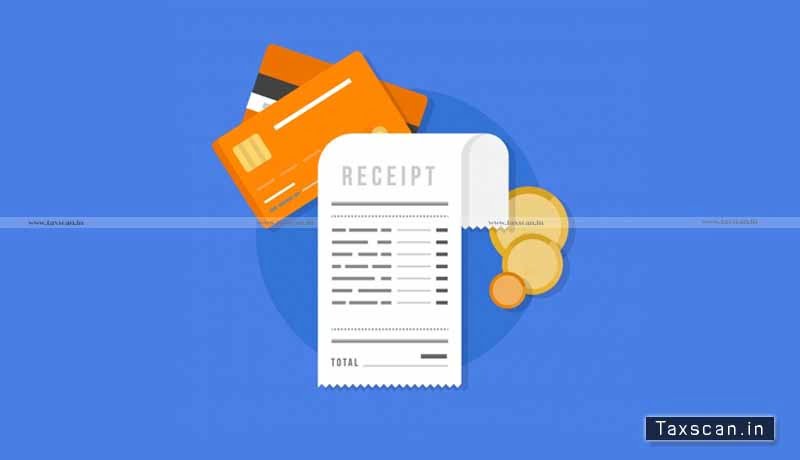 The Income Tax Appellate Tribunal (ITAT), Mumbai Bench directed the AO to add only 12% of on-money receipts as undisclosed income.

The assessee, M/s. Bhalchandra Trading P. Ltd. raised the issue of whether the CIT(A) was justified in confirming the addition of Rs.5,34,819 as income from inflation of expenses in the facts and circumstances of the case for the Assessment Year 2013-14.

However, on without prejudice basis, the assessee submitted that 8% of such expenditure could be added as undisclosed income of the assessee. The AO had rebutted the plea of the assessee by stating that the fact of maintaining parallel books of accounts was accepted by the assessee’s group even before the Income Tax Settlement Commission and 12% of the expenditure was offered as income.

The AO also observed that the fact of handing over all the seized documents was also accepted by the assessee’s group before the Income Tax Settlement Commission. Accordingly, the AO sought to add the entire amount of Rs.21,39,275 on account of inflation of expenses for A.Y.2013-14.

This was made on the plea that the cash which was received back by the assessee after issuance of cheque payments was utilised for incurring various business related expenses.

The CIT(A) however, ignored this submission of the assessee and proceeded to make an adhoc disallowance at 25% of inflated expenses for the assessment year under consideration after accepting to the contentions of the assessee that cash received back was indeed utilised for certain business related expenses which were kept outside the books.

Therefore, the ITAT directed the AO to add only 12% of on-money receipts as undisclosed income of the assessee for the year under consideration.

ITR not processed yet? Make sure you check and resolve your Tax Credit mismatch, urges Income Tax Dept