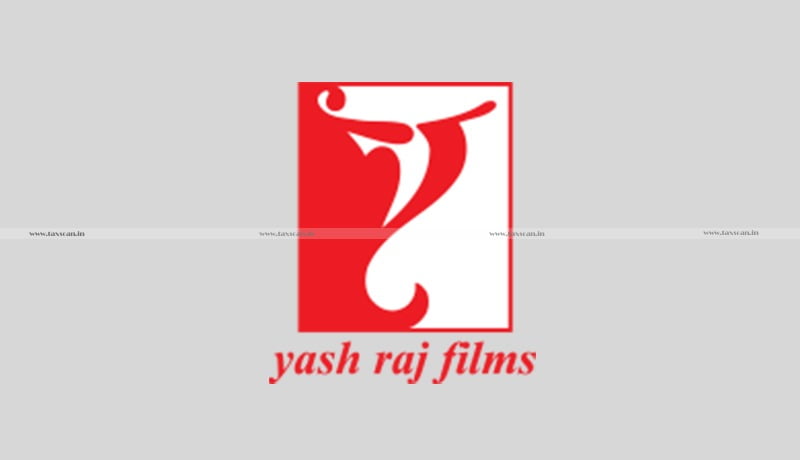 An assessment was framed under section 144 of the Income Tax Act, 1961 where disallowances and additions on various grounds were made against the assessee-Company. On first appeal, the Commissioner of Income Tax (Appeals) passed an ex-parte order without considering the facts of the case on merits.

Before the Tribunal, the assessee contended that the learned CIT(A) has passed an ex-parte order without granting sufficient opportunity to the assessee.

AO can Reopen Assessment if he has ‘reason to believe’ any Income chargeable to Tax has escaped: ITAT