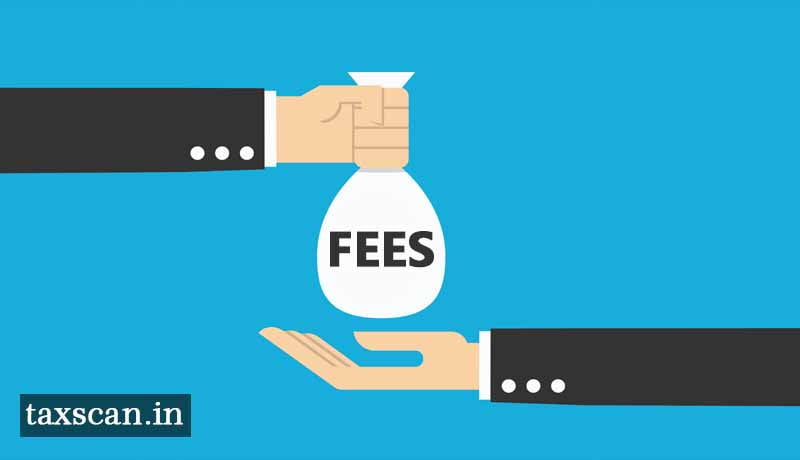 The assessee, Fortis Hospitals Ltd. during the year under consideration acquired the Wockhardt Group of hospitals pursuant to an agreement entered into. The said agreement included payment of a non-compete fee of Rs.15.50 crores which was capitalized by the assessee in its books of account, on which depreciation was claimed.

In the assessment, the AO rejected the claim for depreciation on the ground that since TDS under section 194L had been deducted on the payment of Rs. 15.50 crores, provisions of Section 40(a)(ia) of the Act were applicable.

He, however, proceeded to make disallowance of the entire amount instead of the amount claimed as depreciation.

On further appeal, the CIT(A) in his order accepted the argument of the assessee that Section 194L having ceased to operate w.e.f. 01.06.2000, the assessee was not obliged to deduct tax at source and therefore Section 40(a)(ia) would not apply. The CIT(A) restored the claim on account of depreciation by treating the non-compete fee as an intangible asset.

The assessee submitted that inadvertently, certain mistakes apparent from the record within the meaning of Section 254(2) of the Act have crept into the order causing thereby prejudice to the case of the assessee.

The department opposed the Application and submitted that the Tribunal in the order has considered all the contentions of the assessee made during the course of hearing.

The coram consisting of the Prashant Maharshi and Suchitra Kamble while partly allowing the application held that non-compete fee did not confer any exclusive right to carry on the primary business activity.