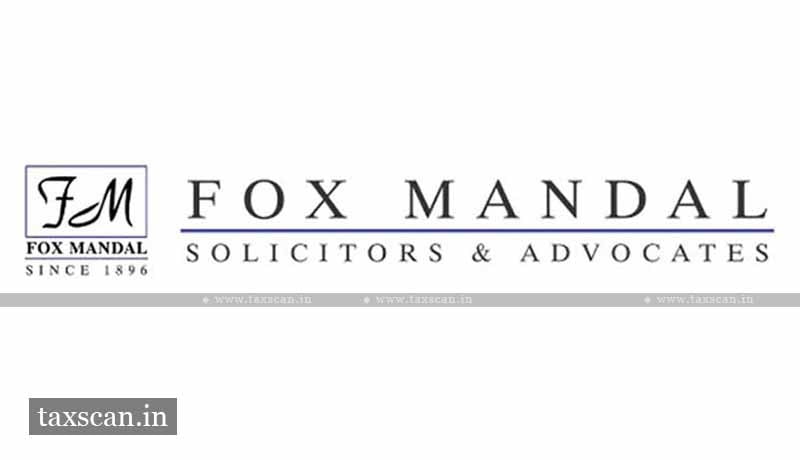 The assessee, Fox Mandal is a Law Firm and derived income from business or profession. It filed its return of income declaring total income which was revised at an income. The AO completed the assessment under section 143(3) of the Act determining the total income, wherein apart from other additions, he made the various additions or disallowances.

The assessee submitted that sufficient opportunity was not granted by the CIT(A) for hearing of the case and therefore in the interest of justice, the assessee should be given one final opportunity to substantiate its case.

The Coram Consisting of Judicial Member, Suchitra Kamble and Accountant Member, R.K. Panda noted that despite the number of opportunities granted by the CIT(A), there was no compliance from the side of the assessee for which the CIT(A) was constrained to decide the appeal ex parte and thereafter sustained the penalty levied by the AO under section 271(1)(c) of the Act.

However, the court restored the issue to the file of the CIT(A) with the directions to grant one final opportunity to the assessee to substantiate its case and decide the issue as per fact and law.

The court directed the assessee to appear before the CIT(A) and substantiate its case, failing which, the CIT(A) is at liberty to pass appropriate order, as per law.