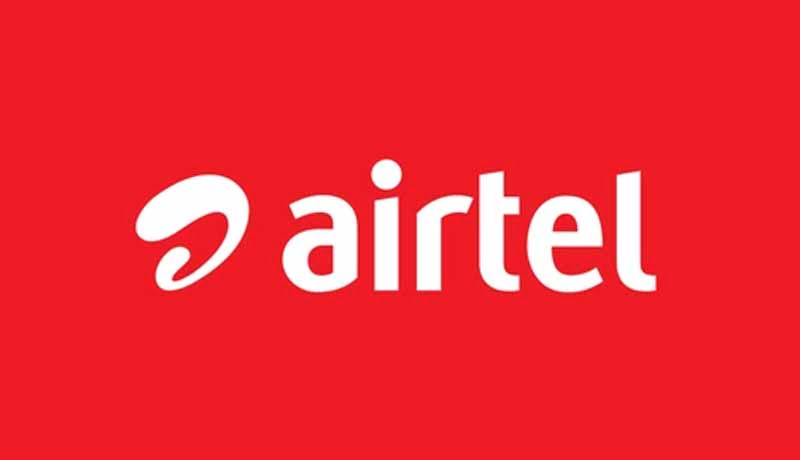 The Income Tax Appellate Tribunal (ITAT), Delhi bench quashed the reassessment proceedings against Bharti Airtel as all the material facts were fully and truly disclosed.

The assessee, Bharti Airtel filed the return of income for the Assessment Year was filed declaring income at Rs. Nil and the same was assessed at Nil income vide order under section 143(3) of the Income Tax Act, 1961after adjusting brought forward losses of Rs.2,09,40,31,589. In the assessment framed under section 143(3) of the Act, the Assessing Officer had made an addition in respect of free air time to distributors amounting to Rs.54.29 crores and roaming charges amounting to Rs.13.74 Crores.

Subsequently, proceedings under section 147 of the Act were initiated by the issuance of notice under section 148 of the Act after the recording of reasons. The first reopening was initiated on 10.04.2008 which reached finality at the ITAT on 14.07.2017 whereas the second reopening was initiated on 24.02.2011. The case was reopened for the second time in view of the findings of the Delhi High Court in the case of CIT vs. Idea Cellular Ltd. that free time allowed the distributors and roaming services provided to the customers fell within the ambit of section 194H and 194J of the Act and as such were liable for deduction of tax at source.

Since no tax had been deducted at source, disallowance in terms of section 40(a)(ia) of the Act was warranted. The assessee raised objections against the reopening of the case which were dismissed by the Assessing Officer.

The assessee preferred an appeal before the Ld. First Appellate Authority, who dismissed the assessee’s appeal both on the ground of the issue of assumption of jurisdiction as well as on the merits of the case.

The coram headed by President V.S.Pannu noted that at the time when the assessee’s assessment was completed, the law as it stood was that there was no liability to deduct tax at source in respect to discount and roaming charges. There cannot even be an allegation of failure to disclose fully and truly any material fact necessary for assessment.

Therefore, the tribunal held that the impugned notice under section 148 of the Income Tax Act and the proceedings under section 147 of the Act is not sustainable in law for the reason that there is no whisper in the recorded reason that there was any omission or failure on the part of the assessee in disclosing fully and truly facts for assessment.