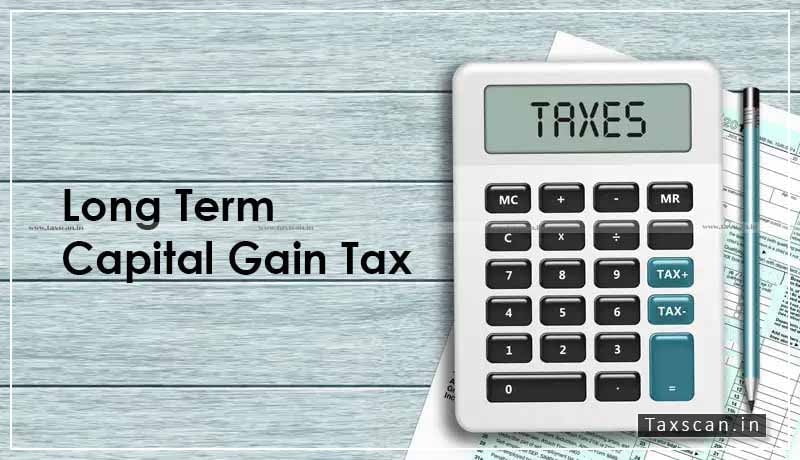 The appellant, WGF Financial Services Pvt.Ltd. was engaged in the business of financing and investing and it also trades in shares and commodities though not on a regular basis. The business of financing and investing included lending or advancing money standing guarantor. Return of income was electronically filed and the same was revised electronically. The originally declared loss of Rs.43.61 Lakhs was revised to a loss of Rs.27.43 crores.

During the course of the scrutiny assessment proceedings, the Assessing Officer noticed that in the original return of income, the assessee has declared capital gains which was subsequently withdrawn in the revised return of income. The assessee was asked to explain its action.

The Assessing Officer was of the opinion that since the plot of land was sold in the open market, it does not mean foreclosure or action of the property by the lender under distress. According to the Assessing Officer, the assessee was free to apply the capital gains/sale consideration for any purpose.

The Assessing Officer firmly believed that the key differentiating factor in diversion of income is that income in that source is charged with an over-riding title which diverts the income. Referring to various judicial decisions, the Assessing Officer finally came into the conclusion that the amount of long term capital gain is earned by the assessee and accordingly, made the addition of Rs.27,38,96,372/- which was confirmed by the First Appellate Authority.

The lenders were making pressure on the assessee to honor its guarantee taken by it for the repayment of the loan by the borrower. Since the borrower defaulted in repaying the loan taken from Indiabulls Financial Services Ltd. (IBFSL), the assessee was asked to sell the mortgaged property.

The coram of Kuldip Singh and N.K.Billaiya found that under Clause (j) of the same Deed, it has been specially mentioned that the vendor had created the first charge/equitable mortgage on the said entire land in favour of the IBFSL by Mortgage Deed, which was registered with the Office of Registrar of Companies of Delhi and Haryana and the said land had been redeemed in favour of the vendor.

“It may be possible that the buyer desired the transfer of title from the owner to avoid any litigation with the owner in future and therefore, IBFSL, after receiving Rs. 3 crores, released the mortgage in favor of the assessee, thus, facilitating the assessee to sell the land with clear title. We are of the view that the income did accrue to the assessee and it cannot be said that the assessee sold the said plots of land involuntarily as a forced sale. Considering the facts of the case relating to the sale of the mortgaged property,” the court while dismissing the claim of the assessee, said.