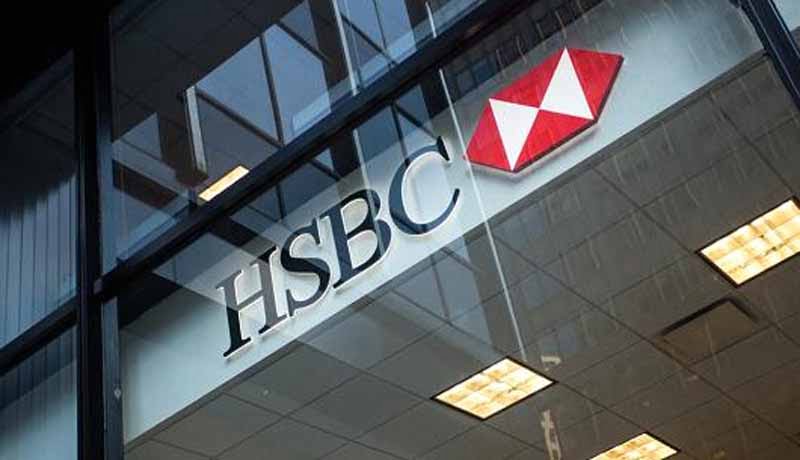 The Income Tax Appellate Tribunal (ITAT), Mumbai Bench while rescuing the NRI, Kamal Galani who is a holder of USD 3 Million in his swiss account held that a Swiss checking account was opened as “unaccounted earnings” within the palms of a person, who at that time of time was a non-resident.

The assessee, Kamal Galani and his brother had been already residing abroad for the previous over 20 years when the abroad account was opened in 1998. Each of them had no supply of earnings in India through the course of their residence overseas.

Galani returned to resettle in India in 2001 and has since then been duly submitting his tax returns.

The Income Tax officer contended that a secret checking account was opened to stash “unaccounted” Indian earrings i.e. black cash without paying taxes or disclosing such earnings in India.

The Income Tax officer estimated an annual return on investments at 17% and thought of roughly Rs 2.3 crore as the person’s taxable earnings.

The assessee’s brother had opened the abroad checking account with the British Financial institution of the Center East, which was subsequently taken over by HSBC (Suisse).

The “base notice”’ refers back to the data of HSBC Swiss checking account holders, shared by the French authorities with authorities of India and different international locations.

The Income Tax officer, who had sought to tax the abroad financial institution funds, had failed to supply any proof that the $3 million invested when opening the checking account was earnings from undisclosed sources earned or accrued from India, noticed the ITAT.

The ITAT additionally noted that Kamal Galani had positioned on file that the checking account was that of his brother and he did not maintain any rights.

His brother had additionally filed a letter with the Income Tax officer together with an affidavit and claimed the checking account was opened by him in his capability as an NRI and the cash belonged to him.

The ITAT while rejecting the submissions of the  Income Tax officer held that as soon as it was established that the assessee was not a helpful proprietor, additional additions towards estimated return of earnings on the stated unexplained cash are arbitrary.

The Tribunal set aside additions made by the Income-tax officer wherein estimation of annual return on investments at 17% and thought of roughly Rs 2.3 crore as the person’s taxable earnings.