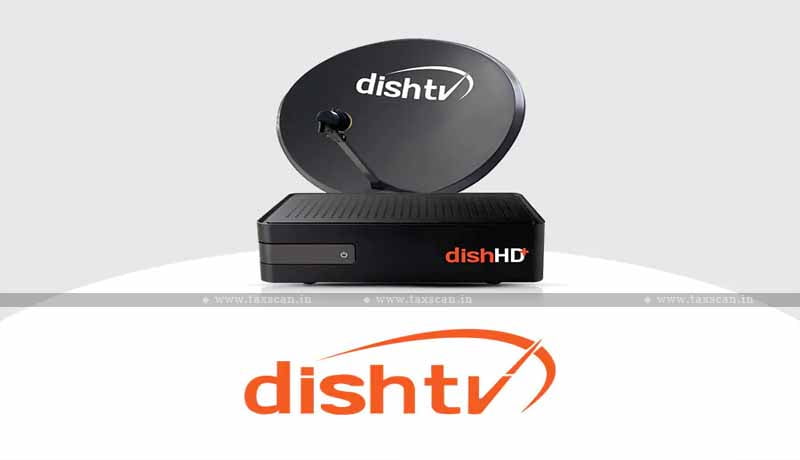 The Income Tax Appellate Tribunal (ITAT), Delhi Bench restored the  issue of short deduction of tax at source against Dish TV India to the file of CIT(A).

The assessee, Dish TV India is a Public Limited Company engaged in the business of establishing, maintaining, and operating Direct-to-home (DTH) platform under the license granted by the Central Government.

The TDS verification letter for Assessment Year 2012-13 was issued by the Assessing Officer to verify the compliance to TDS provisions. During the course of verification, it was observed that the assessee had been making payments, which as per the AO, attracted deduction of tax at source (TDS).

The Assessing Officer also noted that the assessee had deducted tax at source while making payments to Television Channels in India and also abroad and had deducted TDS under section 194 and 195 of the Income Tax Act, 1961.

The Assessing Officer also noted that there were some irregularities with respect to some of the deductees.

In all the cases, it is the allegation of the Assessing Officer that the tax should have been deducted at the rate of 10% in terms of Section 194J instead of 2%, as done by the assessee under section 194C of the Act.

The coram headed by Vice President, G.S. Pannu noted that the assessee had duly submitted copies of agreements, invoices, and other related evidence to demonstrate, both before the Assessing Officer as well as the CIT (A), that the payments in question were liable for deduction of tax at source at the rate of 2% only.

However, both the Lower Authorities have ignored the evidence and explanations submitted by the assessee in this regard.

The ITAT deemed it appropriate to restore the identical issues to the file of the CIT (A) for passing a speaking order in light of the evidence and explanations of the assessee in this regard.

No Evidentiary Value of Whatsapp Messages unless Certificate under Section 65B of Indian Evidence Act is obtained: Punjab & Haryana High Court [Read Order]