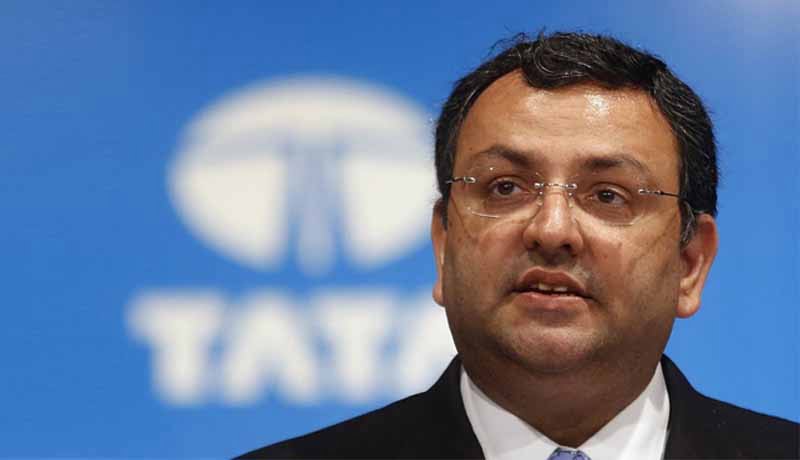 The tribunal in its December 28 order had stated, “His (Mistry’s) action of supplying documents to the Income-Tax Department, without any authorization from the company, even though which were apparently obtained by him in the fiduciary capacity, almost immediately after being removed as chairman of the Tata Sons, cannot be said to have been influenced by call of a pure conscious and high ground of morality.”

The tribunal’s corrigendum comes after it made strong remarks against Mistry while restoring the tax exemption of the three major Tata trusts namely Sir Dorabji Trust, JRD Trust, and Ratan Tata Trust.

The bench consisting of Justice PP Bhatt and Pramod Kumar omitted this reference and corrected a few typographical errors in the paragraph pertaining to him. This contains the reference saying “It is well-known that Cyrus Mistry, a former chairman of the Tata Group, was far away from his place in the Tata Group on October 24, 2016, and inside 8 weeks of his elimination, he despatched this material in response to the discover, against the trusts in the Tata group together with the assessee earlier than us, to the assessing officer.”

The Mistry’s office, while reacting to the tribunal’s corrigendum said, “We note that the tribunal has issued a corrigendum on its own, to correct the wild personal allegations made against Mistry that formed part of its order dated 28 December, in proceedings where he was not even a party. While we all are extremely proud of the good work that has been done by the Tata Trusts in the past, the question today is whether the decision to deviate from the highest standards of governance imperils the largest public charitable trusts in India, and prevents benefits from reaching its rightful beneficiaries, the people of India. The Mistry family has for several decades acted as a guardian of Tata Sons. As long as we are associated with the Tata Group, we will continue to be the voice for truth and transparency.”